In studying brit milah, an interesting question arises in regards to a son who was conceived by artificial insemination by the husband. Before, we addressed the brakha of “li’hakniso b’vrito shel Avraham Avinu” that is made by the father of the son. Now, in the case of artificial insemination, most decisors are of the opinion that the donor of the sperm is considered to be halakhically the father of the child, especially when the donor is the wife’s husband. As such, there would not be a problem for the man to make the brakha of “li’hakniso.” Now, if one wanted to be concerned for the opinion that the father was not halakhically considered the father, there would still be a way to allow him to make the brakha. Since, in the case of no father, it becomes the beit din’s responsibility to see that the child has a milah, the rabbi could form a beit din with the father on it and appoint the father as the representative of the beit din to see that the milah gets done and to make the brakha. However, to suggest such a “solution” to the father would quite likely create tremendous consternation and emotional pain. It would be to effectively say to such a couple, who have already had to suffer significant emotional and financial stress to conceive this child, and who have now finally been blessed with a child, that the father may not, after all, be really considered to be the father. Let us also remember that what is at stake here is just a question of a brakha. It is thus obvious that in such a case, and in similar cases, we must side fully with the dominant position that the father is the full halakhic father, and that he can make the brakha without any special workarounds.

Another related question is that of doing the bris of such a child on Shabbat. There would seem to be no reason not to do so. However, the Gemara states that we do not do the bris of a baby born by C-section on Shabbat because the mother does not have the ritual impurity associated with childbirth. Some contemporary decisors, basing themselves on a Rabbenu Chanenel who describes such a conception as “the working of a miracle,” state that a woman who conceived by artificial insemination would not have such ritual impurity and thus the bris could not be done on Shabbat. No less an authority than Rav Shlomo Zalman Aurbach states that he is uncertain whether such a bris could be performed on Shabbat. Nevertheless, Rav Ovadyah Yosef (YD 7:24.5) completely rejects these opinions and states unequivocally that such a birth is completely natural, and that issues of conception are irrelevant. He thus rules that such a bris can be performed on Shabbat and this position is the one that I would follow. 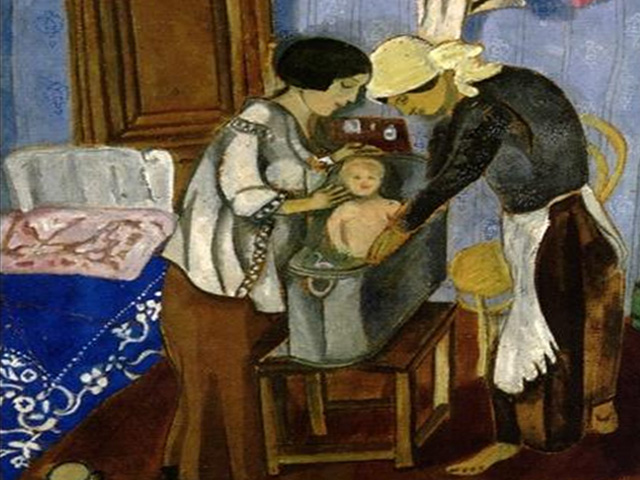 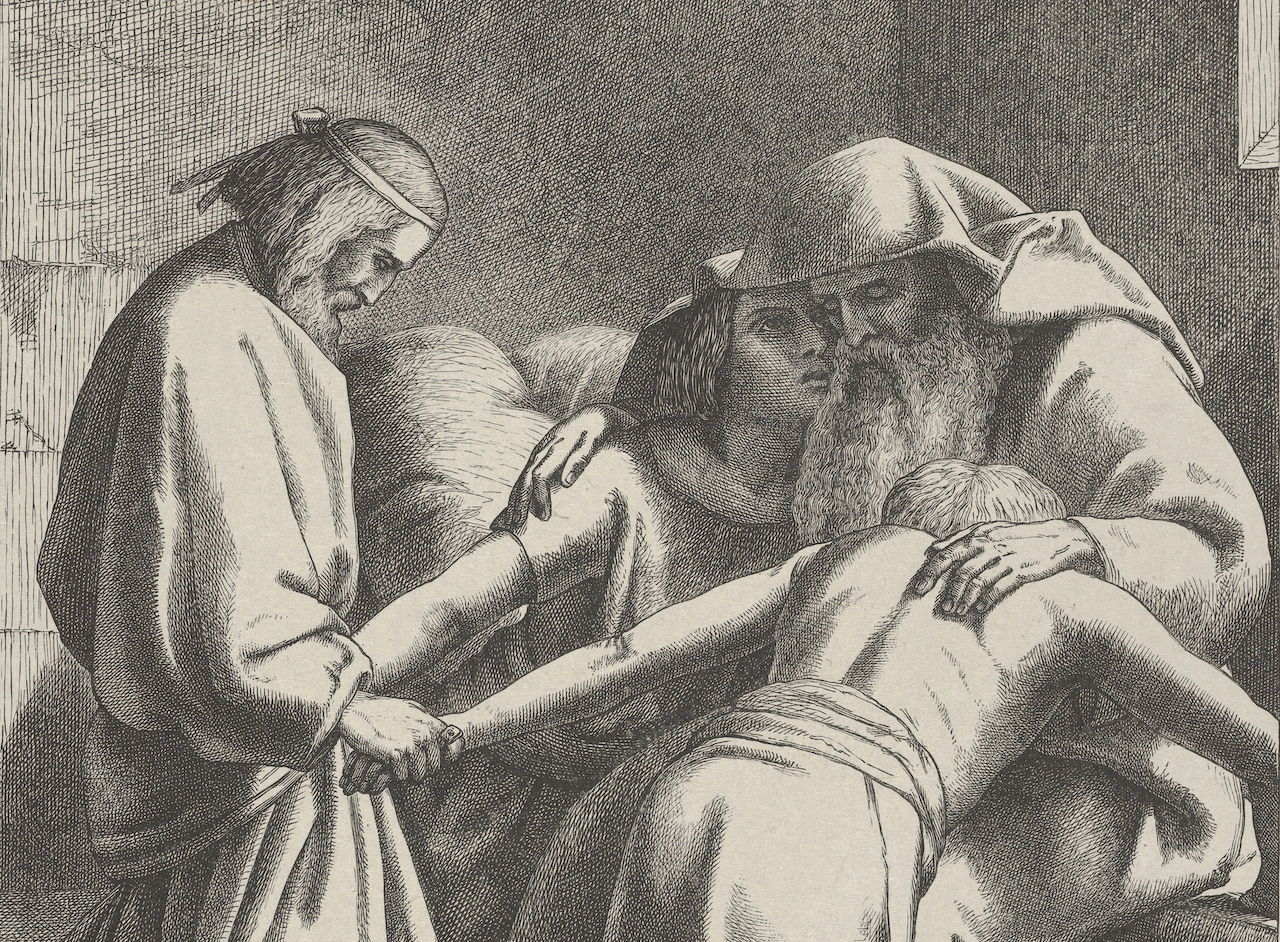