You are here: Home » Moadim/Holidays » Understanding Kedusha Through Hilkhot Chanukah

When studying Chanukah, we often study the classic sugyot from Mesekhet Shabbat (21b-23a). However, a more obscure sugya – “The violators (pritzim) came and profaned it” in Avoda Zara, 52B – provides important insights as well. Based on this verse from Ezekiel 7:22, the Gemara states that when the Beit HaMikdash was violated in the time of the Hasmoneans, the altar lost its sanctity and, when the Hasmoneans were victorious, they needed to dismantle and bury the now desacralized altar.

While this statement is, prima facie, a simple and straightforward one, almost all of its specifics are debated. Three issues in particular are debated by the Rishonim:

2) Who were the profaners? Was it the Greeks (Ramban) or was it the mityavnim, the Hellenized Jews who were Greek sympathizers? (Ba’al Ha’maor).

3) How is the word, u’vau, “and they came,” to be understood? Was the Temple profaned by the violators merely by entering it, or did they do a particular action that caused it to be profaned?

It is fascinating to see how this sugya came up in different ways at different periods in Jewish history. While the Gemara is discussing the Beit Hamikdash, the Rishonim and Achronim apply the principle to Jerusalem and Israel, asking whether the concept could be extended to those areas as well and whether they too would lose their kedusha because of pritzim? (See Ramban and Ritva Makot 19A; Responsa Rema Me’panu 25 and Hatam Sofer Y.D. 233) Finally, and more practically, would this concept apply to non-Beit Mikdash devarim sh’be’kdusha, sanctified objects? The Rambam (Responsa 131) and the Tashbatz (Responsa 3:5) discuss the status of a synagogue that was occupied by non-Jews or a sefer Torah that was taken over by non-Jews, and question whether these would retain their sanctity or not as a result of such a violation.

R’ Ovadya Yosef references an interesting teshuva on this topic. The Shut HaRe’eim, 81 (R. Eliyahu Mizrachi) discusses a tragic event where a sexton of a shul was caught molesting a child in the shul. There were those in the community who argued that his actions should invalidate the kedusha of the shul based on the principle of “the violators came and profaned it.” He ultimately rejects this on technical grounds, but it nevertheless is an fascinating extension of this concept, and certainly reflects a sensitivity to how such actions are a profound violation of a synagogue and all that it represents.

This concept has deep philosophical implications. Given that the kedusha of an object cannot normally be removed without an act of pidyon, redemption, and sometimes not even then, what are we to make of this law of the “violators came”? Does the violation of sacred space create such a rupture that general rules are overridden? Is kedusha an objective or subjective reality, and what happens when our perception of reality changes? And, finally, to what degree is sanctity created and sustained by God, and to what degree by human beings?

By learning this halakhic topic in great depth, we see how human and Divine actions are necessary to create and sustain kedusha, a theme central to the Chanukah story. 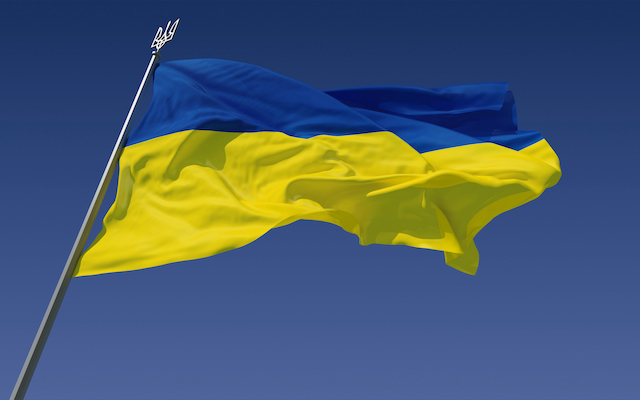