You are here: Home » Halakha & Modernity » Rabbeinu Tam’s Two Sunsets: When is it Nighttime?

Rabbeinu Tam’s Two Sunsets: When is it Nighttime? 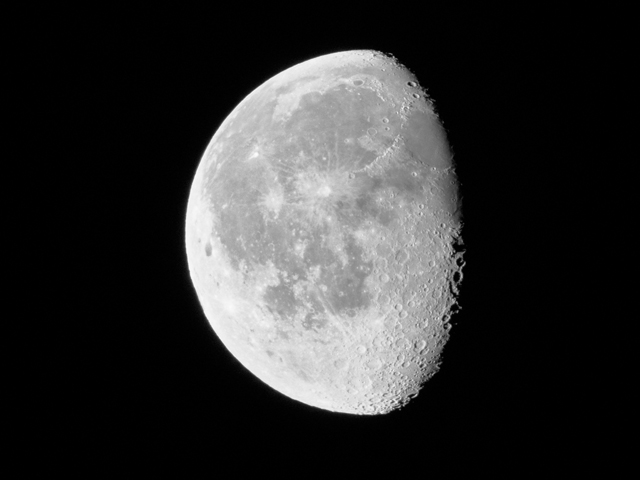