You are here: Home » Moadim/Holidays » Mesechet Menachot: Chametz and Fertility 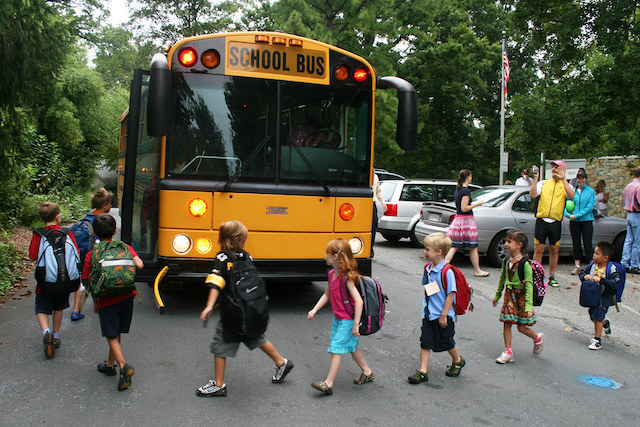 Glimpsing the House of Tomorrow