The Gemara Chullin (101a-b) compares the relative severity of the prohibition against a ritually pure (tahor) person who eats the meat of a sacrifice that has become impure (tamei) and the prohibition against a tamei person eating the meat of a tahor sacrifice.  The first prohibition – where the sacrificial meat has already been defiled – is a simple negative prohibition, whereas the second one is a negative prohibition that is punishable by divine excision (karet).  It would seem obvious, then, that the second prohibition is much more severe.  Not necessarily so, says the Gemara.  The first prohibition represents a state of affairs that cannot be changed – the meat cannot be made ritually pure.   The second one, however, represents a state of affairs that can be changed – the person can become pure by going into a mikveh.  Therefore, the second prohibition is less permanent, and therefore can be considered less severe.
This technical discussion hits on a key point of teshuva and Yom Kippur.  [Interestingly enough, Yom Kippur is discussed immediately afterwards in the Gemara.]  The difference between food – consumable, inanimate objects – and people is that inanimate objects are static and fixed, they cannot be change themselves; their status is permanent.  People, on the other hand, are dynamic, with new thoughts, passions, and feelings every day, and with the ability to transform themselves.  Their status is never fixed; even if impure they can become pure.
Vessels, while inanimate, represent a certain dynamism due to their use a versatility, and thus represent a middle category.  Some vessels – wooden and metal ones – can become pure by immersion in a mikveh.  However, what allows this is their partaking in the dynamic world of human activity, and they are thus purified as a result of a human action – being placed in the mikveh.  Other vessels – pottery – cannot become pure.  Such a vessel is at once both less versatile and more static, and also is made of inferior material.  Such a vessel cannot be transformed – it is too rigid, and lacks the inner strength and quality to effect – or to allow for -such transformation.
The key, then, to becoming pure, to ridding oneself of ritual impurity or of sin, is the ability to transform, to free ourselves from past actions and to reassert, or redefine, our inner direction and our true self.   A sin, even a light one, can be very weighty if it becomes a permanent part of a person.  On the other hand, even a very severe sin need not be seen as so weighty if it does not become part of his or her identity.  If the person does not let him or herself be an object, be fixed, rigid, and only impacted by outside forces, but rather insists on his or her personhood, the ability to define his or her own path, to change and to remake oneself, then even a weighty sin can become a light one.   Such a person, a person with strong character, can free him or herself of his sin, can immerse in a mikveh, and can undergo a transformation that will allow him or her to become a new person.
What is this mikveh?  Rabbi Akiva answers this in the last mishna in the last chapter of Yoma, the tractate devoted to Yom Kippur:
We are blessed with the ability to transform ourselves internally through the process of teshuva and then, on one day of the year, bring ourselves in front of God, a become pure through immersing ourselves the mikveh which is the presence of God and the day of Yom Kippur: 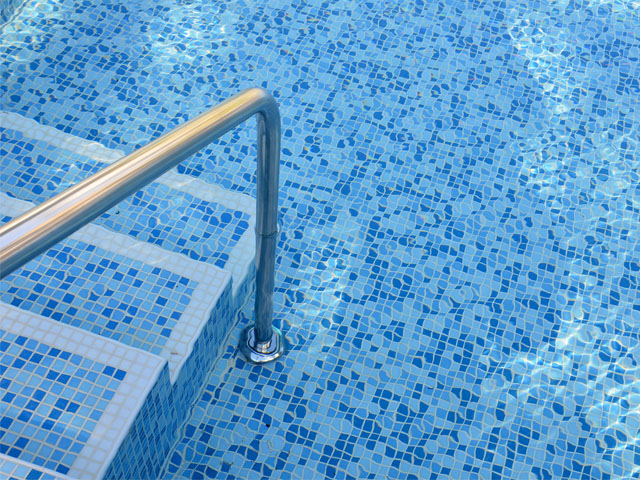