You are here: Home » Machshava/Jewish Thought » The Price of Freeing Captives

The Price of Freeing Captives 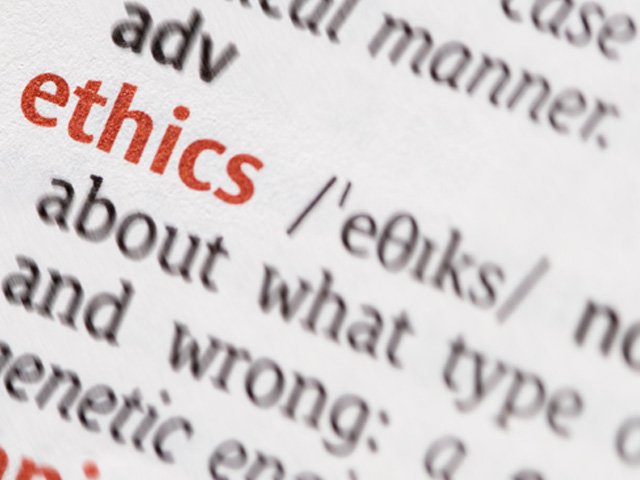