You are here: Home » Torah » Sefer Breishit » Mikeitz » A Change of Clothes

A Change of Clothes

Clothes, as we have seen, play a major role in the stories of Yaakov and his children.  This theme continues and comes to a head in this week’s parasha. Yosef is rushed from the dungeon, and in preparation for his meeting with Pharaoh, he shaves and changes his clothes. This change of clothing is of minor significance – he is merely making himself presentable before meeting the great and mighty Pharaoh. But it presages another change of clothes, one that takes place after his meeting with Pharaoh. And this one is of great consequence:

And Pharaoh took off his ring from his hand, and put it upon Joseph’s hand, and arrayed him in vestures of fine linen, and put a gold chain about his neck. (Breishit 41:42)

When Pharaoh dresses Yosef in the linen and the gold, when he gives Yosef his own ring, he is seeking to transform Yosef’s very identity. And it is not just his clothes which change. He adopts a new, Egyptian name, and marries into a royal family. And he rides around in a chariot, the very symbol of Egyptian culture and society. Now he is to be seen fully as an Egyptian, and not just as any Egyptian, but as one with power and status to boot.

This is Pharaoh’s intent. If Yosef will be taking on a position of power, then he must be seen as one of the ruling class. But how did Yosef feel about all of this? Was he doing what was necessary, just to get along, or was he an active and eager participant in this transformation?

It seems that the latter is the case. Yosef names his first son Menashe because God has helped him to forget his father’s house. He is looking to leave his painful and difficult past behind him. His family, the land of Canaan – these were just sources of pain. Now he has a chance to start over, to be fruitful, to be successful. It is not for naught that he does not reach out to his father in all these years. He wants to forget, be a new man. No longer Yosef, but Zaphnat Paneyach.

Perhaps he was so eager to put on new clothes, because his old ones had already been stripped from him. His brothers had torn off his cloak of many colors, which in essence was his old identity. It was this cloak that had been used to mislead Yaakov, to make him think that Yosef had died.  If his old identity had been stripped from him, then perhaps the old Yosef had died.  Now was the time to put on new clothes, to become a new person.

In a way, this is Yaakov redux. When Yaakov came before Yitzchak, he attempted to appear as Esav. He wore Esav’s clothes, and he called himself by Esav’s name. The one thing he couldn’t hide was his voice: “The voice is the voice of Yaakov.” Yosef did Yaakov one better. Not only did he wear the Egyptian clothes and take on an Egyptian name, he was – by communicating through an interpreter – able to hide his voice, to appear in all ways as an Egyptian.

But there is a difference between these two “disguises”. For Yaakov it was a disguise, something to be used for a brief period of time to achieve a certain end and then discarded.  For Yosef, this was no disguise; this was a new identity, the new Egyptian Yosef. He was not looking to deceive, to look like another person. He was looking to become another person.

Even before he stood before Pharaoh, this process had begun. “For indeed I was stolen away out of the land of the Hebrews” (40:15), he tells the wine steward. That might be where he came from, but he does not own that as his identity. It was the wine steward who forced Yosef’s identity back onto him: “For there was with us there a young man, a Hebrew.” (41:12). Isn’t this truly the Jewish immigrant experience? Try as we might to shed our past identity, to assimilate, there will always be others who will remind us that we cannot escape who we are, that we are Jews.

So Yosef had found the goldena medina, he had intermarried, he had adopted their customs, he was powerful and accepted; he was one of them. Who knows what would have happened if the brothers had never come down to Egypt? Maybe Yosef would have fully assimilated. Maybe he would have been totally lost. But the brothers did show up. They reminded him not only of the dreams, but of his family, his identity, who he truly was.

Yosef’s old identity – his brothers, his family – is an embarrassment to him. He is the immigrant Jew who has come to the new country and has worked hard to fit in. And just when he thought all was going well, who drops by, but his relatives from the old country, the relatives with the long beards, the funny habits and speaking a funny sounding foreign language. All the progress that had been made, for naught.

At the beginning of the wonderful PBS documentary, A Life Apart: Hasidim in America, we are introduced to Nuta Kaufman, a Satmar Hassid, replete with peiyot, and black vest, who tells the following story in Yiddish as he is busy gutting out fish in his fish store:

The Satmar Rebbe, of blessed memory, had just arrived in America. On the first Shabbat here, he went out with a fur hat and a long black coat. This Americanized Jew, who couldn’t stand these European Jews arriving here and openly walking around in Hassidic garb, said: “Oy, I’m afraid that this rebbe will ruin America for us.”

The Rebbe replied: “I haven’t ruined America for you yet. But just wait, I will…”

This is Yosef’s fear. And who knows how he would react. It is not clear that Yosef was originally planning to reveal himself to them. He might have thought that he could have the best of both worlds. The dreams are fulfilled, the brothers are bowing down, and I can now get on with my life as a powerful Egyptian ruler. Even when he was manipulating the brothers to bring down Binyamin, he may have wanted nothing more than to see his beloved brother, and to see the second dream – with the 11 stars, with all the 11 brothers, bowing down to him – fulfilled as well.

What changed this? The turning point came when he saw Binyamin, and then at the importuning of Yehuda, when he connected emotionally with them, loving them, sharing in their pain. It came when he reconnected to his family, when he was reconnected to what was truly meaningful in his life, when he was able to realize that with all the pain, this is who he truly was, and this is who he truly is.

This acknowledgment of his family, this acceptance of his identity, which occurs in this foreign land, is the culmination of all the changes of clothing, of all the putting on of different identities that have occurred until now, from Yaakov, to the brothers, to Yehuda, to Yosef.

And so, after Yosef has revealed himself and when he is about to send his brothers back to Canaan, he gives them each chalifot semalot, a change of clothes (45:22).  They will, it is true, have to change clothes if they are to come down to Egypt. The will have to dress in a way that they can fit in. But they will come down with their identity intact, as a family with its own customs and a heritage to be proud of.  With their identity secure, they can put on new clothes, they can fit in, for it won’t change the core of who they are and it won’t be a betrayal of their true selves. 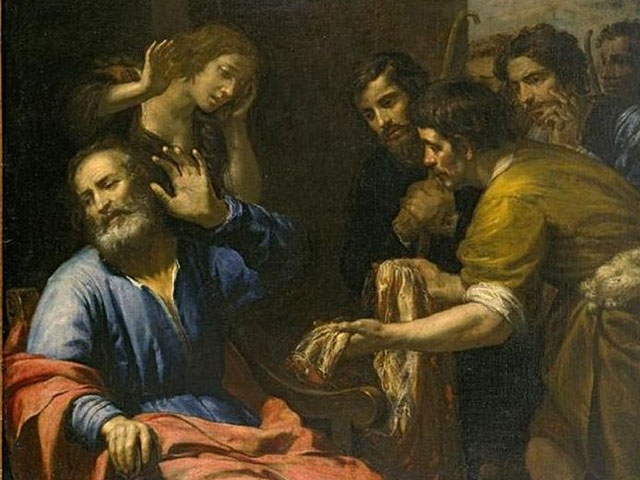 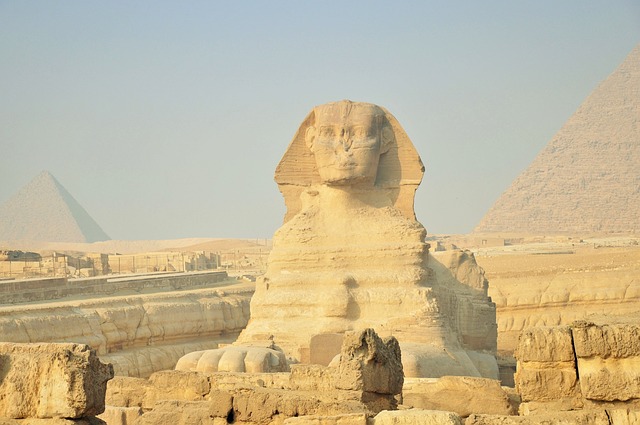 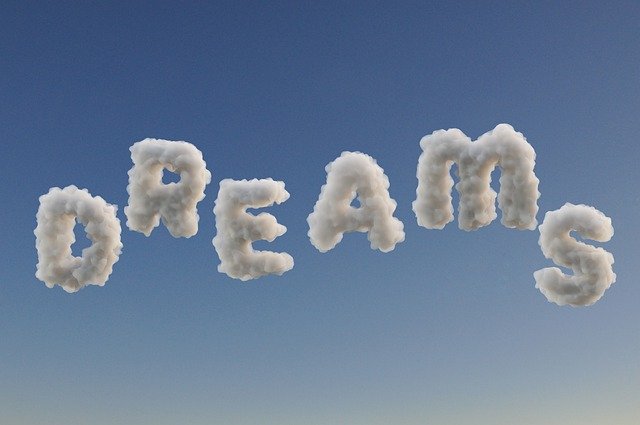 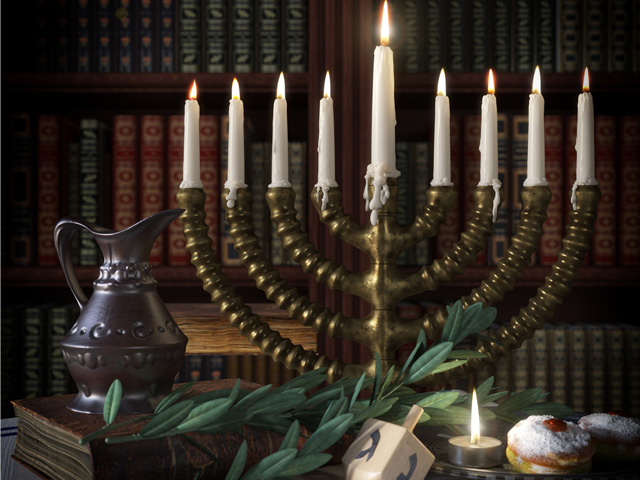