You are here: Home » Torah » Sefer Shemot » Terumah » Just the People of the Book, Really?

Just the People of the Book, Really?

Reprinted from my article in this week’s Jerusalem Report

The Judaism that most of us are are familiar with teaches that one’s religious expression, outside of the observance of mitzvot, is to be found in the intellectual realm of Torah study. That is where to direct one ‘s passions, where to engage one ‘s personality and creativity.

Now, that works well for many. But not for everyone. Many peoples’ creativity and talents lie elsewhere: in music, in art, in poetry, in building, in engineering. But it is rare that such people are given the opportunity to express their creativity, the fullness of their selves, in a way that would be valued within a Jewish context.

The building of the Tabernacle after the exodus from Egypt presents us with an alternative. The people are given a chance to contribute their money, yes, but more importantly, their talents. For it is they who will actually make the Tabernacle and its vessels.

This opportunity to do is enthusiastically embraced. Donations pour in from all people, men and women, laity and leaders. As for doing the work, everyone brings his or her special talents to the enterprise. Moses selects all those who are blessed with the ability  “to do all manner of work, of the engraver, of the craftsman of the embroiderer … and of the weaver …” And not just the men. “And all the women who were wise-hearted spun  [wool ] with their hands.” When the people were allowed to participate, they did so with passion and zest.

True, the creative arts have always been part of our heritage. The Middle Ages saw great rabbinic figures writing religious (and even love!) poetry. There has been Jewish art, Jewish illuminated manuscripts, and Jewish music throughout the ages. But it has been rare to have had a Jewish society that encouraged these other forms of religious expression. Where is art in the curriculum of a Jewish day school? Where is poetry and music? And if it exists, is it at all connected to one ‘s Jewish studies? It is the rabbi and the scholar who are held up as the ideal, not the artist or the musician.

Things are improving. For in the last few generations we have seen an explosion of Jewish religious creativity taking place in Israel.  Israel is a society where religion and Jewish identity is part of the warp and woof of daily life, here creative endeavors can be part of a larger community and not just individual pursuits. In such a society religious creative expression has begun to flourish.

Rabbi Abraham Isaac Kook, in a moving passage (“Adar Hayakar “) critiques the Judaism of exile, where religious expression had been so limited,so enervated. He states that if the Jewish people had, in the past, lived its religious lives to the fullest, then  “it never would have accepted upon itself the religious character of those nations that most of our people have lived among, that dark, morose character, that shrivels life and shrinks the soul …”

This opportunity, he states, is now given to us anew with the creation and building of the State of Israel. “At the time when the desire of the nation has bestirred itself to renew its national energies … we must inhale once again, anew, the power of the original divine abundance … to inhale it with a soul that is strong, courageous and life-affirming…”

Clearly, this has not happened everywhere in Israel, and clearly there are places outside of Israel where artistic religious creativity is treasured and is flourishing. But wherever we live, we need to start breathing this religious spirit of creativity, of artistry, of doing and not just of thinking. We need to become a more embodied religion.

The recent Pew report, “A Portrait of Jewish Americans “, has led to a lot of soul searching. According to that report, more than 20 percent of American Jews describe themselves as  “Jews of no religion “. Why is that? Where have we failed?  There are many answers to that question, but perhaps one of them is this –  the reason religion does not talk to so many people nowadays is because we have narrowed the scope of what it means to be religious. We have made religion intellectual, spiritual, but often sterile.

Let ‘s now find a way to make a religion that is more physical, more creative, more messy. Let ‘s find a way to involve all the people, and all their talents, so we can all help build a Tabernacle, a place for God, in our lives and in our communities. 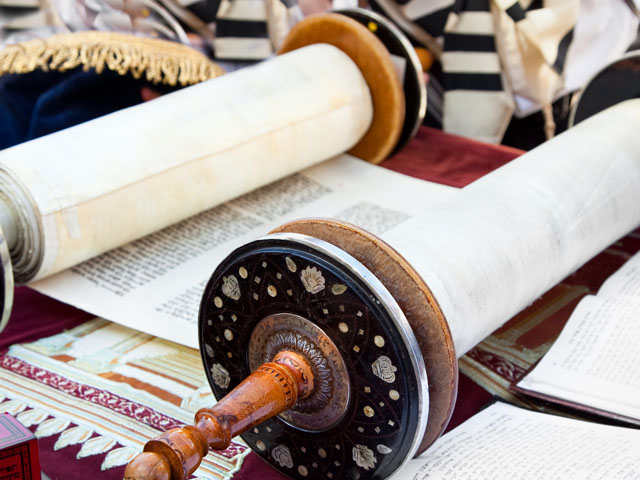 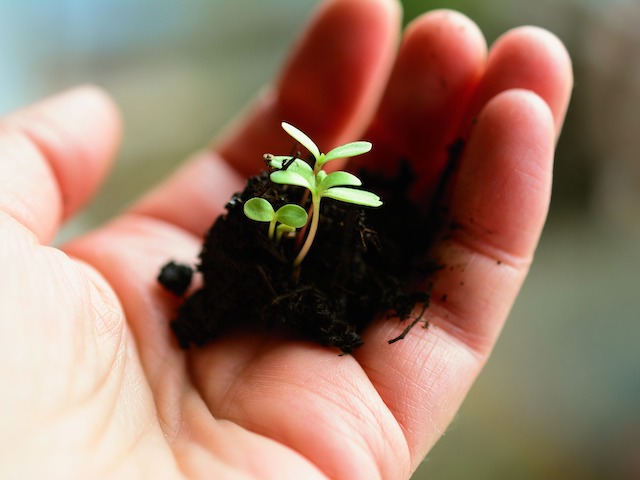 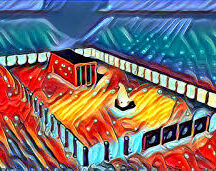 Why is the Temple Not a Golden Calf? 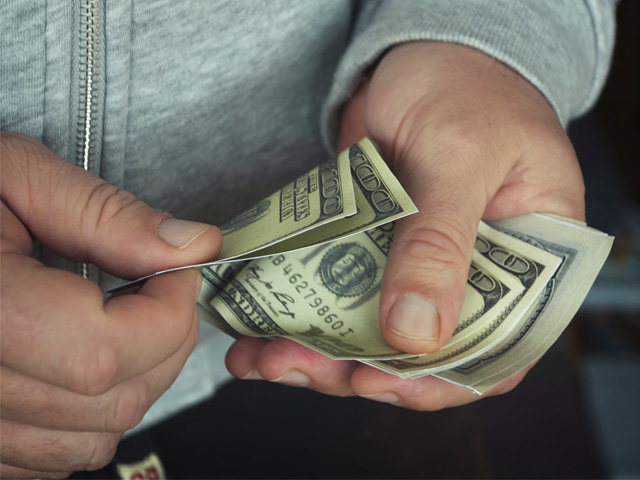 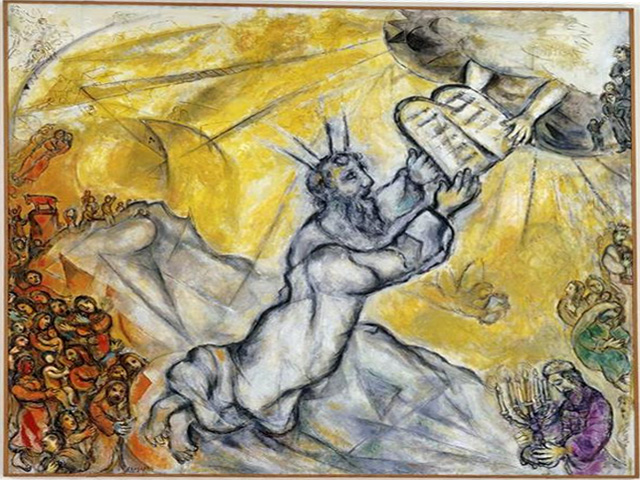