You are here: Home » Torah » A Message of Inclusiveness At The Foot of Mt. Sinai

A Message of Inclusiveness At The Foot of Mt. Sinai

The Torah tells us that at the moment of revelation all the Jews at Sinai were able to see. (Exodus 20:15) Is it possible that of the several million there was not one single person who was blind?

Here Rashi responds and states that in fact a miracle occurred. In his words “there was not among them a single blind person.” Rashi additionally points out that in fact not even one Jew was mute or deaf. After all, the Torah states “and all the people answered” (Exodus 19:8) and that the Jews declared “we will do and hear.” (Exodus 24:7)

The full text of the Torah actually reads “and all the people saw the voices.” It is certainly possible for one to see images, but wonders if it is possible for one to see voices. He suggests that the power of the people to see was so profound that it went beyond the usual. In his words, “they saw that which should be able to heard, which is impossible to see at any other place.” In other words, at revelation, the moment was so powerful that they saw what is normally heard. Their vision was so powerful that they even saw voices.

Another thought comes to mind that differs from Rashi’s suggestion. Perhaps at revelation, there were those amongst our people who were not in perfect physical shape. There may indeed have been some who could not hear. However, our text may be suggesting that even the hearing impaired were able to complement this limitation by a greater ability to see. This may be the meaning of seeing voices. Unable to hear, they compensated with their ability to see. Similarly, there may have been those who couldn’t speak or who couldn’t see, but were able to somehow, with Gods help, make up for this limitation at this most amazing moment in history.

The idea that those who are handicapped have a place in Judaism is fundamental to Torah. Some of our greatest leaders struggled with limitations. Yitzchak (Isaac) couldn’t see; Ya’akov (Jacob) was lame for a period of time and Moshe (Moses) suffered from a severe speaking handicap. Despite these difficulties, they rose to unbelievable heights.

Which is the greater miracle at the time of revelation? On the one hand, it certainly reflects Gods intervention if all people, even those who couldn’t see, were given sight at that moment. On the other hand, revelation, which embraces even those with limitations, makes an extraordinary statement. It teaches us that just as at Sinai, everyone was welcome so too must we do everything in our power to see to it that everyone in our community is embraced.

In the end, the test of our community is the way it reaches out to the most vulnerable — from the forgotten, to those who are often cast aside-to those with physical or emotional or learning disabilities. “And they saw the voices” reminds us that all Jews, even the most vulnerable, stood at the foot at the most holy space of all—the foot of Mt. Sinai. 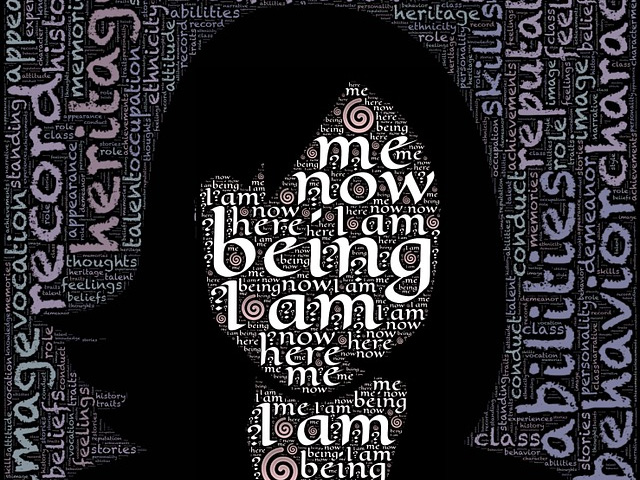