You are here: Home » Torah » Our God and the God of Our Forefathers

Our God and the God of Our Forefathers

At the opening of our parsha, Abraham, our founding father, leaves his homeland and birthplace on the journey towards finding the promised land. In truth, however, this is not the first journey that the Torah has presented to us in relation to Abraham and his father.

If we simply turn back to the end of last week’s parsha, the Torah shares with us that Abraham and his family were already on the road towards the land of Israel upon the initiative of his father, Terach. Tearch had decided to leave the area of Ur and make his way east towards the land of Israel. The Bible does not share with us the motivation for Terach’s decision, which leaves open various and sundry possibilities that may have been behind this move. Was it driven by economic, religious or political concerns? Or was it related to some other more hidden reason? Whatever the reason, the Torah is circumspect, leading the various commentaries to develop their own theories.

Furthermore, in evaluating the relationship between the journey presented at the end of Parshat Noach and the one here at the opening of Parshat Lech-Lecha, the commentaries have strongly differing views. One school of thought sees the two sections as complementary in nature. Lech-Lecha picks up where Noach left off. God appeared to Abraham midway on the road in Haran, after the death of his father and commanded him to continue this journey to the place that he would show him.

A second school of thought rejects this reading and sees the two sections as reflecting two radically different, albeit parallel, journeys. In the first, Abraham is part of a journey initiated by his father and subsumed under the agenda and vision that his father had laid out for the family. Independent of that reality, God, at the same moment in time, commanded Abraham to leave his homeland and find his destiny in the land that would be revealed to him.

This second approach resonates powerfully with so many of us in our own spiritual journeys to find the “promised land” of connection to God, spiritual equilibrium, and love and awe of the Almighty. We are, willy-nilly, put on the path of Judaism at the initiative of others, whether by parents, teachers, schools, institutions or rabbis. These paths nurture our souls and help us begin to form opinions, teach us information and give us skills and tools to open us up to various world-views. Ultimately, however, for personal religious and spiritual life to fully mature and blossom, a person has to find their own path. People often need to go on their own journey to discover their own personal relationship to God to seek how he or she fits in. One is both enriched and enriches the received tradition and the demands of the committed life.

The Kotsker Rebbe was once asked why he adopted the Hasidic world-view and practice if he did not grow up in such a household. His response was that the opening words of the Amidah state clearly, “elokeinu veilokei avoteinu– Our God and the God of our forefathers.” In the end, the path that we ourselves find to God is the one that has to come first and sustain us, even as we recognize and cherish the path of our forefathers and foremothers who put us on the road to religious independence and maturity. 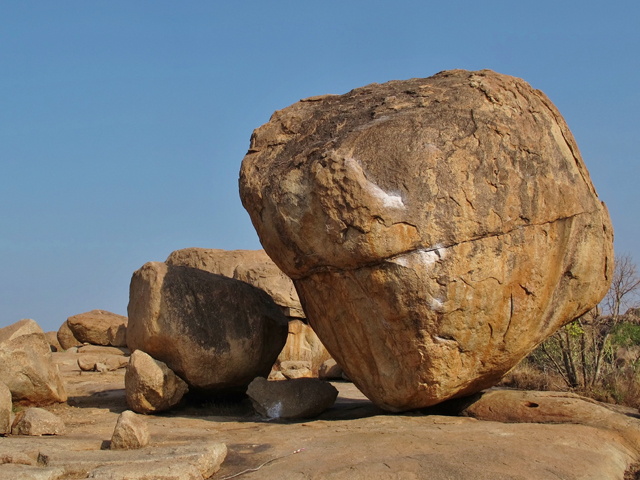 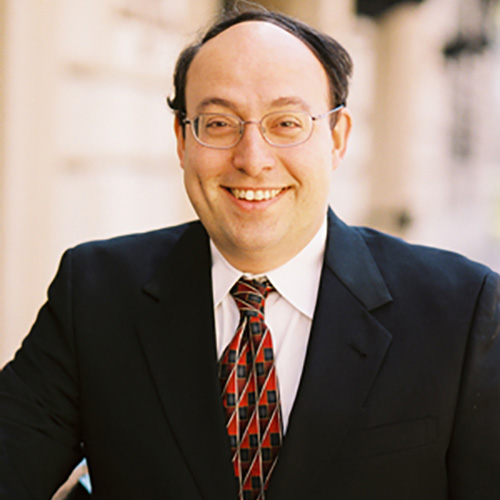 Rabbi Nathaniel Helfgot is on the faculty of the Department of Bible and Jewish Thought and Director of Continuing Rabbinic Education at YCT. He also serves at the Chair of the Department of Torah Shebaal Peh at SAR High School and Spiritual Leader of Congregation Netivot Shalom in Teaneck, NJ. He was previously Director of the Judaic Studies Curriculum at Ma’ayanot Yeshiva High School for Girls. He edited the volume “Community, Covenant and Commitment: Selected Letters and Communications of Rabbi Joseph B. Soloveitchik.” (Toras HoRav Foundation) and authored a collection of essays on Bible entitled “Mikra and Meaning” (Maggid Publishers, 2012). He continues to serve as a part-time faculty member of the Drisha Institute, Lamdeinu and the Wexner Foundation Heritage program.