You are here: Home » Torah » The Challenge of Morality in the Face of War

The Challenge of Morality in the Face of War

“All is fair in love and war.” Not so in Judaism.

In fact, the test of moral standards is not how one acts when things are peaceful, clear and smooth. Such instances do not by and large require moral strength. Rather the test of moral integrity truly presents itself when facing difficult situations.

One example of such an instance is during war. It’s precisely then when soldiers can take advantage of the weak and the captured using the excuse that “all is not fair.” It is precisely then that the Torah demands that we conduct ourselves with the greatest moral fortitude.

Note the law of a woman captured during war (Deuteronomy 21:10-14). The Torah tells us that such a woman is to shave her hair, let her nails grow and weep for her father and mother a full month. Only after that process, the Torah says, “she shall be a wife to you.”

Maimonides takes it much further. The thirty days of mourning were introduced as a time period in which the soldier tries to convince the captured woman to convert and marry. After the thirty days, however, the woman has the right to leave her captor. Under no circumstances can she be forced to convert or marry.

Rabbi Shmuel Herzfeld argues that Maimonides’ position is not only morally correct but it fits into the context of our portion. Note that the portion concludes with the mandate to destroy the nation of Amalek (Deuteronomy 25:17-19). Amalek’s sin was attacking the weakest. Here, one sees the great contrast. Amalek set out to abuse the most vulnerable. Maimonides tells us that Jewish law prohibits taking advantage of the weak. Indeed, the test of morality is how one treats the most vulnerable.

War is horrific. Given its horror, our portion reminds us of our responsibility even in those circumstances to conduct ourselves morally. This is a mandate that the IDF is superbly fulfilling today. As one we should all declare – Kol Hakavod le-Tzahal. 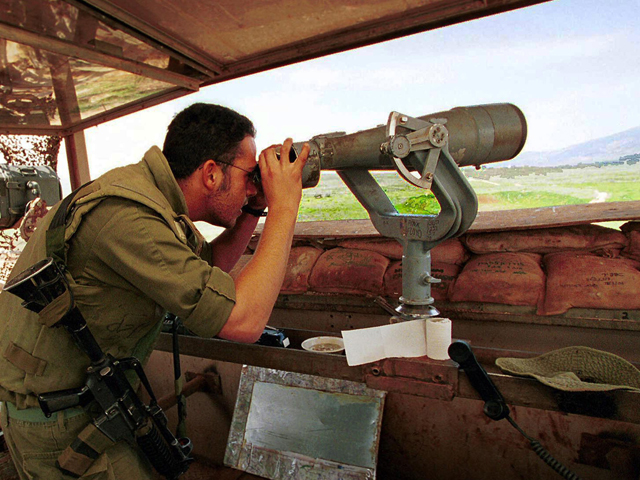