You are here: Home » Halakha & Modernity » History of Past Sexual Abuse in Married Observant Women

History of Past Sexual Abuse in Married Observant Women

Most studies investigating religiosity and sexual abuse have examined whether religiosity ameliorates the negative consequences of sexual trauma (1–4), rather than whether religiosity affects the occurrence of sexual trauma. There are currently no statistics regarding the lifetime prevalence of sexual abuse within religious communities. Accordingly, it is not possible to know whether cultures that constrain sexual activity protect individuals from sexual abuse, increase occurrence of such abuse, or have no effect at all. In Orthodox Judaism, there are major constraints on sexual behavior compared with U.S. cultural norms, including a strict prohibition of premarital and extramarital physical contact of any sort (5). We examined the lifetime prevalence of sexual abuse in a group of self-reporting married Orthodox Jewish women. Data on abuse were collected as part of a larger study investigating sexual behavior and dysfunction. Because the subjects were recruited by advertisements, they were more self-selecting than subjects in a sampling frame-based survey. Thus, those who chose to participate may not be representative of the population.

This article originally appeared in Am J Psychiatry. To read the full article, click here. 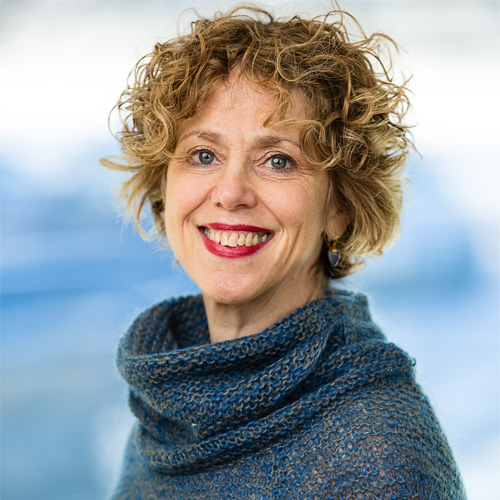