Our responsibility to speak truth to power and protect victims of injustice, whether Jew or non-Jew, is a major theme of one of the central stories of parashat VaYeira, the story of Avraham arguing with God to defend Sodom and Amorah.  This scene is powerful not only because Avraham challenges God, but also because Avraham comes to the defense of people who were outside of his family and clan.  This is in stark contrast to the people of Sodom, whose hostility towards foreigners and outsiders would have driven them to perpetrate acts of violence, rape and murder, were it not for the intervention of the angels.

Why did Avraham act differently? A number of answers emerge from Rashi and Ramban, in their comments on the introductory verses of this story. In Breishit 18:17-19, we read:

And the Lord said, Shall I hide from Abraham that thing which I do…   For I have chosen him so that he will command his children and his household after him, and they shall keep the way of the Lord, to do righteousness and justice; that the Lord may bring upon Abraham that which he has spoken of him.

What is the point of these verses and how do the verses shed light on why God deems it proper to inform Avraham of God’s plans? Rashi (Gen 18:17) offers the following explanation:

It is not appropriate for me to do this thing without informing him. I have given him this land, and these five cities belong to him…”

According to Rashi, the reason to inform Avraham – and, presumably, the reason for Avraham to come to the defense of the people of Sodom – was because his interests would be hurt as a result. His property would be destroyed. In Rabbinic terms this is the principle of darkhei shalom, we are good to others because of ways of peace.  If we are good to those around us, they will be good to us as well. This is not about care for the other per se; it is our own self-interest which is the motivator.  When Jews lived amongst a hostile Gentile population, this framing was a helpful one; it told Jews – even if we believe that others don’t deserve our care, we need to support them and stand-up for them for our own sake.   Focusing on our own connection also makes us more deeply invested.  As Jews who have been the victims of hateful discrimination and violence throughout the centuries, we have a unique responsibility to defend others who are being similarly marginalized and attacked, if nothing more than to be able to look ourselves in the mirror the next morning.

The correct explanation is that God spoke regarding Avraham’s honor. He said: Behold he will in the future be a great and mighty nation… therefore I will not hide this from him. For [were I to hide it], future generations will say – How did God conceal this from him?! Or, [thinking Avraham knew and did nothing, they will say:] How did this righteous man act so cruelly regarding his neighbors who lived next to him, and he did not have compassion or pray for them at all?!

For Ramban, it is not a concern for the well-being of others, but rather for what others will say about us.  Put in Rabbinic terms, this is the issue of hilul HaShem, how our actions might lead to people thinking ill of the Jews or of the Torah.  This, too, has been an effective motivator for acting on behalf of non-Jews in the past, but it again does not provide an intrinsic value to protect those who are not “our own.”  For this we have to turn to Rashi’s final comment:

I have called him Avraham, the Father of many nations, and I should destroy the children and not inform the father who is my beloved?!

The best understanding of Avraham’s motivation, however, emerges from a closer look at the verses themselves. The key words in those introductory verses are tzedakkah u’mishpat – righteousness and justice. “He will command his children… to keep the way of the Lord, to do justice and judgment.”  These two words are echoed in the later story.  Avraham proclaims that it would be unjust for God to kill the tzaddik, the righteous, together with the wicked, ending with a direct challenge to God, “Hashofet kol ha’aretz lo ya’aseh mishpat?!” – “Will the Judge of the whole earth not act justly?!” (Gen 18:25).  This challenging of God is often brought as proof that there exists an ethics independent of the divine command, for if God defined the totality of what is good and right, how could Avraham say that God would be acting unjustly?   But this misses the point of these verses.  Avraham does not challenge God based on an independent sense of right and wrong; he challenges God based on God’s sense of right and wrong.  For You, God – the Judge of the world, the One who has taught me that Your path is to do tzeddakah u’mishpat – to do this thing, would be a violation and betrayal of your own standards.

This, then, is the point of the introductory section. Avraham represents tzeddek u’misphat; this is the path of God that he has taught to the world and it is to teach this message that God has chosen him.  This is why Avraham must be told.  If God would not inform Avraham, and Avraham would not rise to their defense, people believe that the destruction of Sodom was not in keeping with tzedakkah u’mishpat, and Avraham’s message would fail. By informing Avraham, and by letting him challenge God on the basis of this principle, God can then demonstrate to Avraham that there are no worthy people in the city and that –according to the story – it was just that it be destroyed.   It is in this way that the message of tzedekkah u’mishpat will be preserved.

It is this principle – righteousness and justice – which motivates Avraham to protect the people of Sodom and to challenge God.  Righteousness and justice demands that we must protect those who are oppressed, regardless of race, nationality or religion, that we refuse to tolerate or countenance injustice no matter who the perpetrator.   It was to teach this principle that Avraham was chosen, it was this principle that Avraham passed down to his children, and it is this principle that we as Avraham’s children must live up to.   It goes beyond that.  The Torah commands us to vi’halakhtah bi’drakhav, to follow in God’s path, but nowhere in the entire Torah does it explicitly tell us what God’s path is, with the exception of this verse – derekh HaShem la’asot tzedakkah u’mishpat.   Righteousness and justice is God’s path, and justice, as a divine trait, must be given to all equally.  To walk in God’s path, to strive to be like God, means to always act to protect those who endangered and attack, to never stand idly by in the face of injustice.

Rashi’s emphasis of our shared familial bond and the mandate of tzedakkah u’mishpat complement one another.   Pursuing an ideal of justice as an abstract principle can make us lose sight of the person in front of us.  It doesn’t speak to empathy and human connection, and this lack of empathy can lead to a failure to understand the facts on the ground and to determine the best course of action.  And as an abstraction, it may fail to motivate.  Feeling a connection to those we seek to help, putting ourselves in their place, hearing their stories and understanding their pain, can be powerful motivators to action and can help ensure that we are always acting in the other person’s best interests.  But empathy alone often can fall short; empathy may not always be present or possible to feel for certain people.  The principle of justice tells us that we must fight for these people nonetheless.  The principle of justice is also a mandate to act, whereas empathy can end in sharing a person’s pain and not in concrete action.  And this mandate pushes a person not only to protect others but to speak up; to speak up when she sees injustice being perpetrated, to speak up and challenge those who would do such acts and call on them to live up to this principle and all the principles that we hold dear.  It gives someone the strength to speak truth to power. 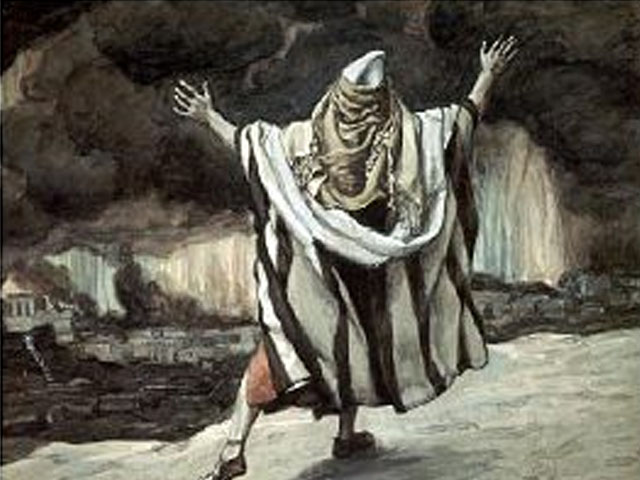 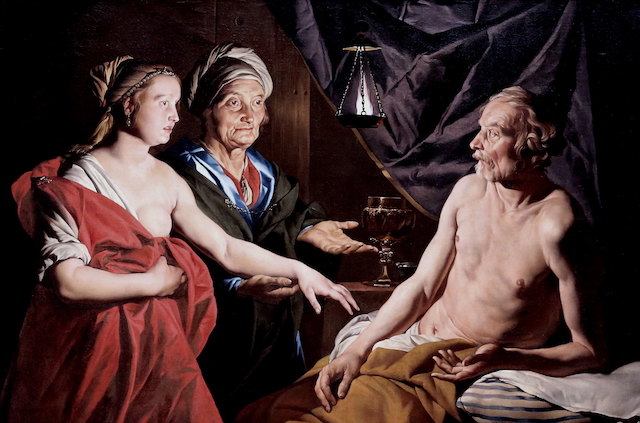 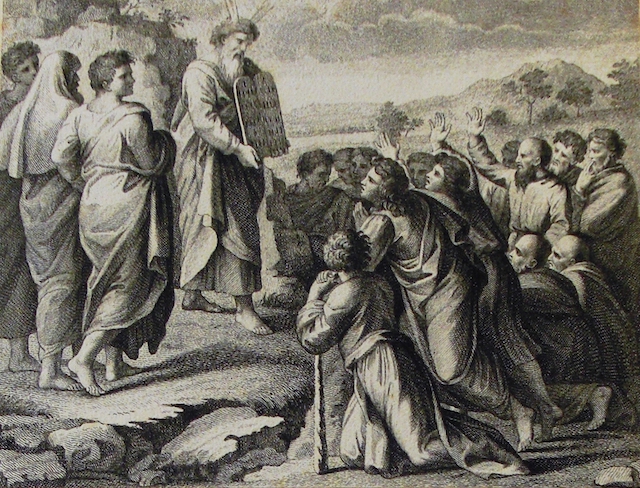