You are here: Home » Source Sheets » The Pornography Episode- Joy of Text 1:6

The Pornography Episode- Joy of Text 1:6

In this episode: Can pornography have a place in an observant Jewish life? Plus, a principal talks about his school’s approach to sex ed, and a question about revealing one’s past sexual history.

These sources accompany the sixth episode of the Joy of Text podcast.

Is Seminal Emission the Problem?

The Gemara in Avodah Zara speaks against (a man) looking at things that will cause him to be sexually aroused, even when not looking at nudity or images of nudity.  Note, however, that at the end, the Gemara seems to contextualize this as all about a concern of seminal emission.

The Gemara in Shabbat speaks about sexual thoughts – not looking at sexual stimuli per se – but does not mention the problem of seminal emission.  It seems that sexual thoughts are inherently problematic according to this Gemara.  Why do you think that would be?  What is suggested by the phrase זנו עיניהם, which could be interpreted either as “their eyes feasted” or “their eyes fornicated”?  How would this apply to pornography?

Notice Rav Sheshet’s statement at the end that equates looking sexually at any part of a woman’s body with looking directly at her nudity.  Why do you think the latter is a problem, and why is the former like the latter?  Is this relevant to looking at pornography?

The following Midrash focuses on the reward that Moshe received for hiding his eyes and not looking at the Shekhina, and the punishment that Nadav and Avihu received for looking at the Shekhina.  Notice the use of the phrase זנו עיניהם, their eyes “feasted” or “fornicated.”  What do you think is suggested by that phrase?  Think about the measure-for-measure nature of the respective rewards and punishments.  Seeing something illicitly is punished by not truly benefitting from it (and the reverse).  Is this relevant to the concern of pornography becoming a substitute for real sexual intimacy with another person?  How else might this passage be relevant?

The following passage addresses sexual thoughts, not looking at sexual stimuli, and states that such thoughts are worse than the actual act.  Rashi interprets this from a health perspective.  But Sefat Emet, Shalah, and – in fact –Rambam see this as pointing to a way that one corrupts one’s mind and soul by indulging in such thoughts.  How might this be relevant to pornography?

Practical Considerations
The prevalence and easy access of pornography makes it an almost irresistible temptation for some people.  The Talmud was well aware of how such realities can easily lead a person to sin.

Can pornography be used as a marital aid?  In addition to always having to weigh the mitzvah of onah and the importance of shalom bayit in all such cases, there is also the question of whether it is a concern since it could avoid most if not all of the problems generally associated with pornography – wasteful emission of seed, thoughts that lead to sin, and the like.  In the following teshuva, Rav Moshe allows a soon-to-be-married man to read a sex manual if there is not a concern that it will lead to the wasting of seed. 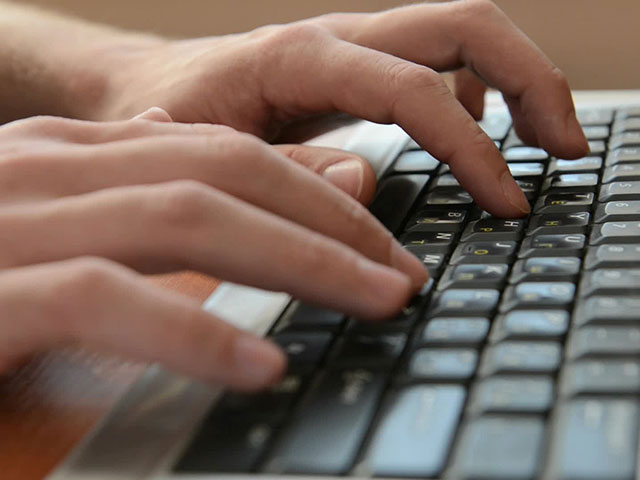 Rabbi Dov Linzer is the President and Rosh HaYeshiva of Yeshivat Chovevei Torah Rabbinical School, and primary architect of its groundbreaking curriculum of Torah, Halakha, pastoral counseling, and professional training. Rabbi Linzer continues to be a leading rabbinic voice in the Modern Orthodox community through his highly popular podcasts, including Joy of Text and Iggros Moshe A to Z, and daf yomi shiurim covering all of shas. Rabbi Linzer has published many Torah articles, writes a widely read weekly parsha sheet, authors teshuvot on a wide range of contemporary halakhic topics, teaches regular Talmud and Halakha classes, and serves as a religious guide to the yeshiva’s students and 135+ rabbis serving in the field.

What Does Tein Tal u’Matar Have to Do with Julius Caesar and the Secular Date?