You are here: Home » Torah » Shabbat and Fair Trade Chocolate The giving of the Ten Commandments was an earth-shattering, never-before-experienced event. God revealed Godself directly to the entire Israelite people. It was the most profound Divine-human encounter to have ever occurred, never again to be repeated in world history. But while the event itself was never repeated, the telling of that event most definitely was.

The story of the Ten Commandments is the central theme of two parshot in the Torah: Parshat Yitro, in Shemot, and our parsha this week, Va’Etchanan, in Devarim. And the narratives are not the same. Almost every commentator has pointed out that the two versions–not only of the stories, but more significantly, of the commandments themselves–differ in a number of details. Some of these differences are perhaps merely of a grammatical nature, but some seem quite consequential.

The most glaring example of these differences is Shabbat. In Exodus, God declares: “Remember (zachor) the Sabbath day and keep it holy” (Exodus 19:8). Here we are told that God proclaimed: “Observe (shamor) the Sabbath day and keep it holy” (Deuteronomy 5:12). The celebrated Midrash explains that God uttered both words–zachor and shamor–simultaneously, as if they were one. This phenomenon was “something that the human mouth cannot utter and the human ear cannot hear.”

On a historical level, this midrash reconciles the two versions by asserting that both words were proclaimed equally, although we as humans can never understand how this would have happened or been experienced. On a halakhic level, the Rabbis tell us that zachor is the command to do positive mitzvot that memorialize in a concrete way the nature of the Shabbat day. These mitzvot include saying kiddush and havdalah, having a special meal, cleaning the house beforehand and wearing special clothes. Shamor, on the other hand, is the injunction against violating the sanctity of the day. We must observe and protect it by not doing any of the forbidden acts of labor on this day,

Maimonides, in contrast, offers not a halakhic, but rather a values-oriented approach to the zachor-shamor dichotomy. He notes that the differences between the two versions of this commandment are more thoroughgoing than just their opening words. In Exodus, the Shabbat Commandment focuses on Creation: God created the world in six days and rested on the seventh, and thus, we too must rest. By emulating God’s rest we affirm the core theological belief in God as creator. Zachor: Remember in your mind and memorialize in your actions that God exists, that God created the world.

The message in Devarim is quite different. It is not theological, but instead it is societal. “Remember that you were a slave in the land of Egypt and the LORD your God freed you from there…” (Deuteronomy 5:15). We keep Shabbat because the Exodus–not Creation!–taught us the core value of freedom. We know that to be enslaved is to be forced to work non-stop, with no time to call our own. Shamor, in this sense, means to internalize this message; observe it; actualize it; bring its truth into the world. If we can’t eradicate slavery, then we can and must do what is possible. The first step to making people fully free is making them free for one day a week. Give our slaves, servants and animals–not to mention ourselves!–one day to rest from what can be the body- and soul-crushing monotony of constant, uninterrupted labor.

Blu Greenberg once took part in a United Nations conference on universal human rights. At a certain point she spoke up and said: What about the right to rest? Both the Jewish tradition and the holiday of Shabbat teach us that no human being can be made to work constantly. Rest is a universal human right. Promoting this human right is the first step towards fighting the deep and systemic forms of slavery that still go on in many parts of the world.

In my own family, my two sons have recently begun insisting that we only purchase and consume free-trade coffee and chocolate. It is well documented that these industries in particular suffer from egregious human rights abuses, including the widespread use of true child slavery. Due to my sons’ advocacy, our family now only consumes coffee and chocolate that is certified to have been humanely sourced. This is more expensive than regular coffee and chocolate (although not as much as people think), and admittedly it is just a small step in the right direction. I am under no illusions that this will stop child slave labor. And at the same time, I have come to realize that by adopting such practices or not adopting them is making a statement. Not to others, but to myself. Is this something I care about or am oblivious to? Choosing to purchase and consume in this way is for me a small fulfillment of shamor et Yom HaShabbat, of turning this belief into a concrete reality. It is a reality that becomes part of who I am and that can begin, in small steps and with God’s and people’s help, to change the world. 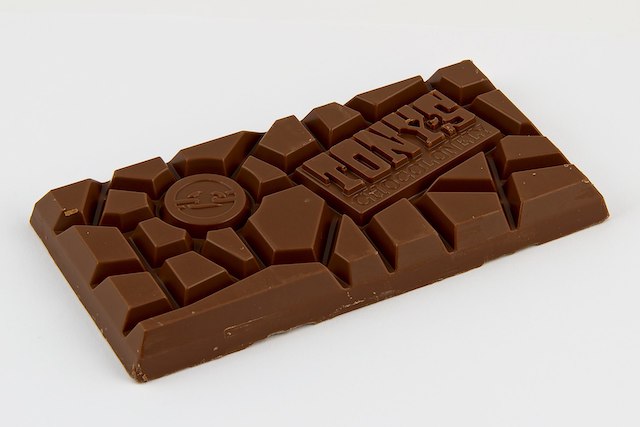