You are here: Home » Torah » Parshat Noach: Why God Would Rather Just Have the Salad

Parshat Noach: Why God Would Rather Just Have the Salad The classic metaphor for America used to be that of the melting pot.

People came from all different countries, cultures, backgrounds, and languages. They would come to America, and they would get homogenized and Americanized into one indistinguishable whole.

Now a different metaphor has gained preeminence, and that is the metaphor of the salad bowl. What makes a salad bowl beautiful and tasty is its combination of different ingredients, all of which retain their distinctiveness. There are cucumbers and tomatoes and lettuce and onions, and those different flavors coming together and integrating without losing their distinctiveness create an even more beautiful whole.

Why is this relevant?

In this week’s parsha, we find the story of the Tower of Babel. In the story, it is not clear how exactly the people sinned. Were they trying to storm the heavens, as some people understand?

The actual text makes it sound as if the nature of the people’s sin is very clear. The text implies that the people sinned by desiring to stay in one place and be one people in defiance of the divine vision for them. As the prior verses say, that divine vision would entail that the people would spread out throughout the lands. Ideally, the people, their children, and their children’s children would cultivate their own various cultures and languages. In the story of the Tower of Babel, however, the text says that the people only had one language. They said to one another, “Let’s build a building,” and it was with one type of message. Everybody was on the same page. Everybody was saying the exact same thing.

In the story, God reacts by saying, “This is very dangerous,” because now the people can do whatever they want.

Now, what does that mean?

On the one hand, this danger may manifest as a demagogue who acts as the head of a group of people with one way of thinking and one language. If this group of people does not tolerate any dissenting voices, then the situation could lead to terrible destruction. Consider Adolf Hitler, yimach shemo (may his name be obliterated) in Nazi Germany. Another serious consequence of group-think is that it also leads to a loss of the richness of what the world could be. God wants there to be multiple languages, multiple cultures, and multiple practices. It is via this divine will that the world contains different, diverse peoples and diverse visions of what the world could be. In the divine vision for the world, those varying visions are brought together into a type of cultural salad bowl. We are diverse, but with a real unity.

I think the lesson of Babel is critically important for how we think about the world and how we think about others. Rather than investing in a homogeneous community, whether it is in our shuls or our friendship circles, we should instead consider the value of building a community with members of different and distinct backgrounds and cultures, so that we can cultivate diversity and unity at the same time. 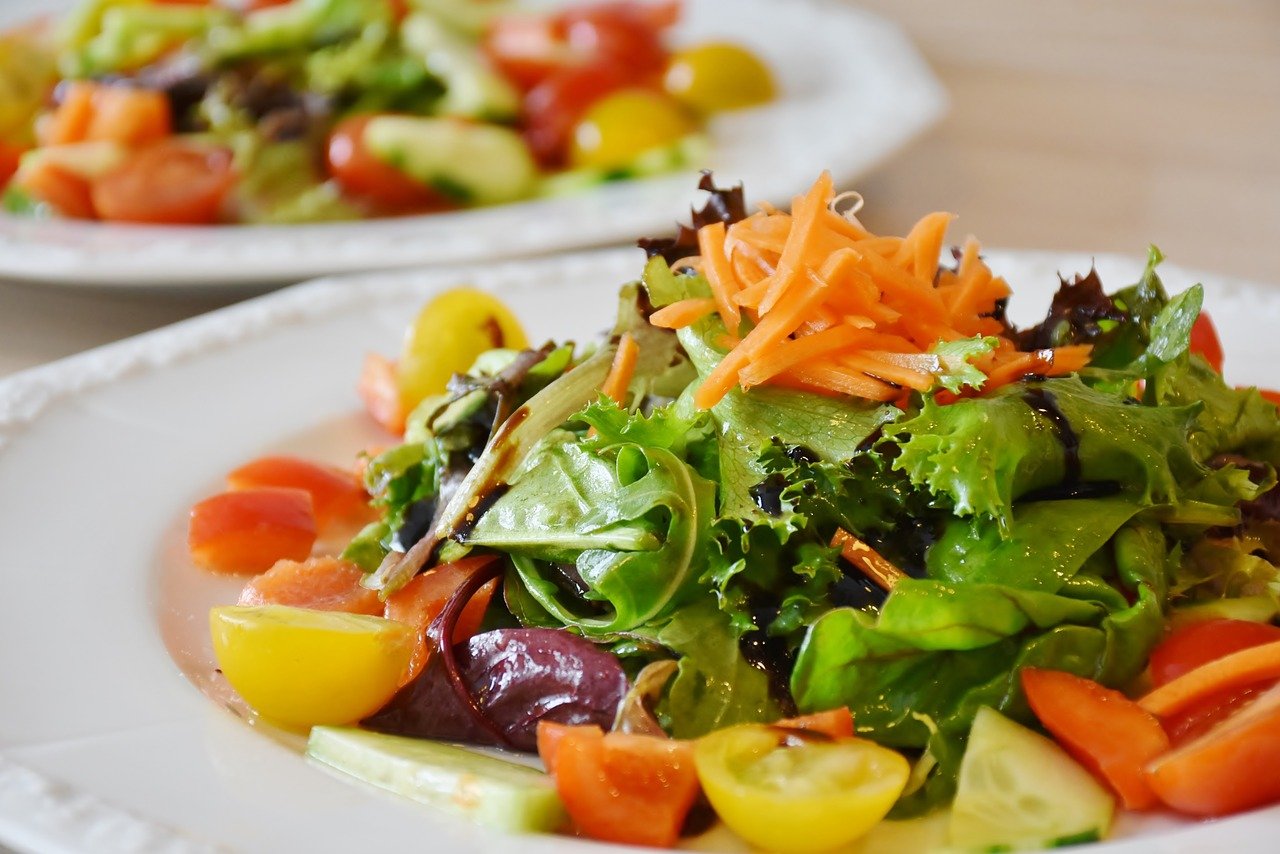