You are here: Home » Torah » Thrown to the Dogs: Can One Act So Badly That the Rules Don’t Apply to Them? Friends, it has been my true privilege these many years to share with you my thoughts on the parsha, both in written form and more recently as videos. Now the time has come to pass the baton over to our amazing rabbis in the field. I know that we will be enriched by their insights and unique and distinct perspectives, as they bring the Torah, refracted through the lens of their rabbinates and the people they are serving, to all of us. We start with Rabbi Gabe Greenberg, executive director of Penn Hillel.

Thank you Rabbi Linzer for this opportunity to teach Torah. I am so excited to be learning Parshat Mishpatim with all of you.

We are just two weeks out from the events of Colleyville, Texas, where four people were taken hostage by a gunman and the gunman was eventually killed. There has been a debate in the weeks since about many things. One of which is, are we happy that the gunman was killed? Or should he have had the opportunity to be brought to justice?

It is a similar debate to what happened some years ago when Osama Bin Laden was killed by Navy Seal Team 6. They killed him in an extrajudicial fashion and he was never taken to court. Are we happy he died? Or should he have been tried and had full justice done in that respect?

It really begs a broader question. When do we say that certain laws and rules of society should be applied to everyone, or are there things that a person can do that are so bad that we withhold from them certain rights, or ways of treating them properly that we would apply to others?

There is a great story in the Jerusalem Talmud based on a verse in our parsha that speaks to that exact question (Yer. Ter. 8:3). There was once a butcher who was selling non-kosher meat to the Jews of his town. One day, this butcher was drinking on Shabbat. He climbed up to his roof to see the view and fell off the roof and died. The story proceeds to get gruesome: the butcher is lying on the ground dead, bleeding. Wild animals and dogs come and start drinking and lapping at his blood. The villagers go and ask Rabbi Chanina, “What should we do with his body? Should we move him?” His response is no. Why? Rabbi Chanina quotes from our parsha the pasuk “If you find non-kosher meat [neveilah, carrion], do not eat it; you should throw it to the dogs” (Ex. 22:30). Rabbi Chanina is saying that the butcher stole from the dogs the treif meat that had been rightfully theirs. By feeding non-kosher meat to Jews, he had been withholding it from the dogs. So Rabbi Chanina says, no, you should let the dogs eat him, as they are eating what is owed to them.

This gory story leads to a fascinating debate. The Hagahot Ashri, a 14th century commentary, says that from here we learn that a butcher who feeds non-kosher meat to Jewish people does not deserve burial. Butchers that do this are so bad that we should not even bury them.

Baruch Epstein, the author of the Torah Temimah, disagrees. He says that even an evil person like this butcher who was selling non-kosher meat deserves a burial. He learns it from the laws and elsewhere in the Torah where it describes the importance of a quick burial.

This debate is a great example of differing views on how to treat an evil person. The Hagahot Ashri says not to bury him. He has given up all rights of receiving any sort of good treatment from our society. Whereas the Torah Temimah says that everyone deserves burial; it does not matter how bad what you have done is, you deserve a certain level of justice and a certain level of respectable treatment by society.

This is a very important question that still resonates today. A pleasure learning with you and I look forward to learning again next week. Shabbat Shalom. 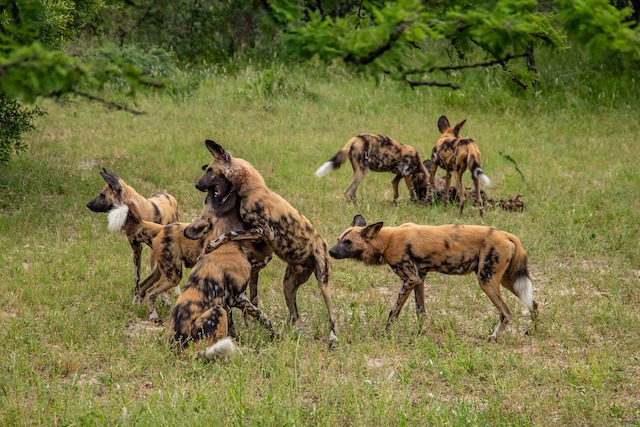 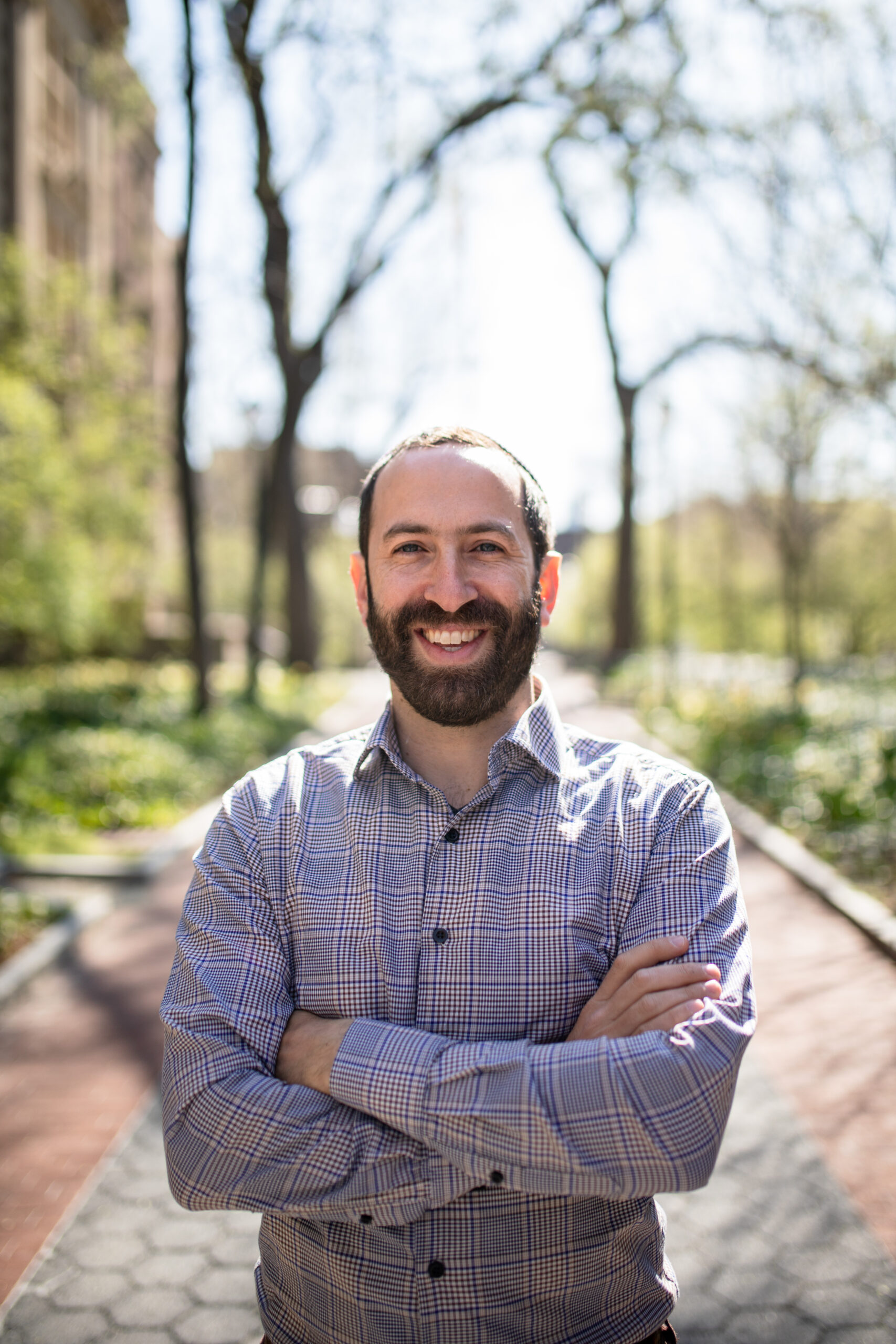 Rabbi Gabe Greenberg is the Executive Director at Penn Hillel. Gabe received semicha from YCT in 2012. Gabe has worked in pluralistic Jewish settings around the country, serving as a rabbinic educator at UC Berkeley Hillel, a congregational rabbi in New Orleans, and the founder of an organic farming Jewish learning program in Baltimore.