You are here: Home » Torah » An Insight from the Ukrainian Border

An Insight from the Ukrainian Border A few months ago, I traveled to the Polish border with Ukraine, where a constant stream of refugees were arriving, having had their lives uprooted. Most had been on foot for several days, carrying little children and their belongings. They had walked about 25 miles, including a final 3 mile walk from the train station by the border. After arriving in Poland, the refugees walked down a narrow path, where volunteers from around the world were offering medical care, blankets, food and drink, sim cards and more.

The first face greeting these refugees was a young woman, Anna, who stood day and night a few feet from the border. She stuck out to me because, unlike most volunteers, she actually spoke Ukrainian and I asked about her story. Anna came as a refugee a month earlier with her mother, who is a therapist. Instead of taking refuge and waiting to return home, they decided to turn back and help the continuing flow of refugees that followed behind them. Anna’s presence was vital, because without her, these refugees were now safe…but they were now strangers in a strange land. This was what freedom from oppression looked like for them.

And yet there was one group of Ukrainians who had somewhere to go. In the reverse of the status quo for so much of our history, it was the Jews who had a safe haven to travel to. A week after my trip, I sat down for seder night in Israel, a time when Jews focus on the miracle of our exodus from Egypt. And yet this freedom could have taken a variety of forms. Having somewhere to go as we journeyed through the desert is perhaps as big a part of the miracle as escaping in the first place. 3334 years later, Jewish refugees escaping the Ukraine have not had to feel like strangers in a strange land because they have been able to continue journeying on to the land of Israel.

The Torah this week tells us to empathize with refugees, because we too escaped oppression in Egypt (Dev. 10:19) We too were strangers in a strange land. And yet freedom from that oppression can take a variety of forms. Throughout our time in exile, the Jewish people escaped oppression, only to arrive as strangers in a new, strange land. In the very next chapter, Moshe reminds the Jewish people that us having a destination as we journey through the wilderness is perhaps as big a part of the miracle as us escaping Egypt in the first place (Dev. 11: 8-9) And, as I witnessed first hand on the Ukrainian border, that is something for us, as modern day Jews, to be extremely grateful for. 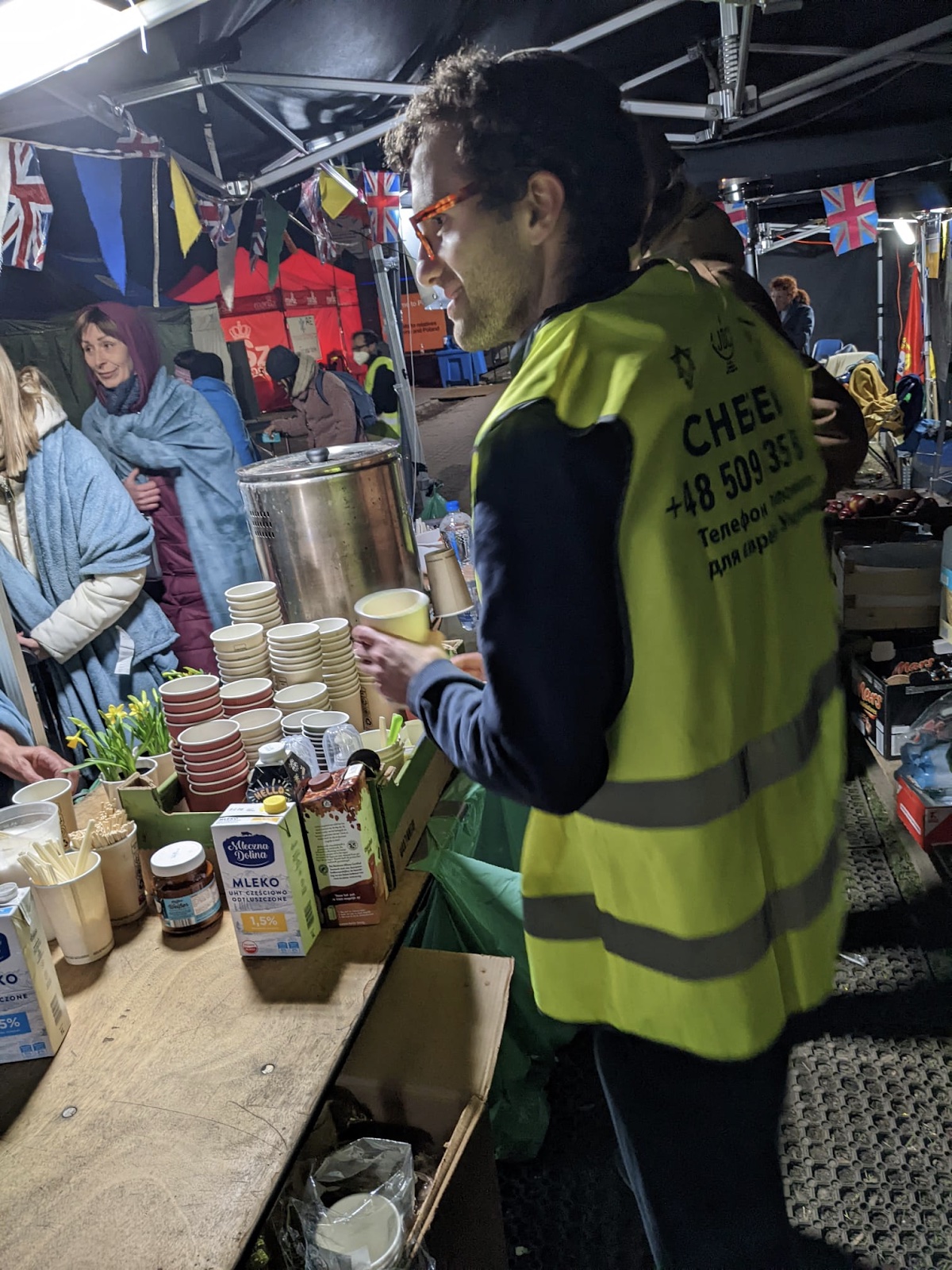 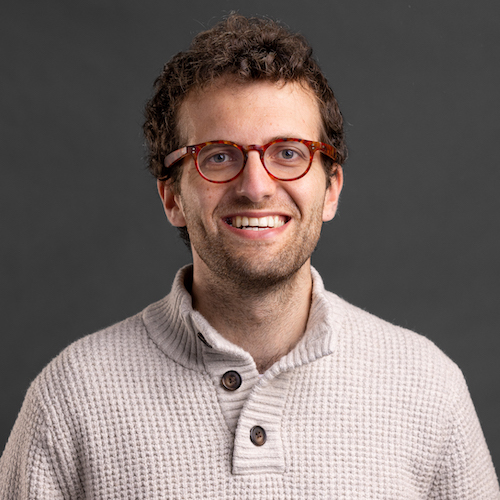 Adam Cohen has immersed himself in global Jewish Education. He has worked in London, at Yavneh High School, in Sydney, at Moriah High School, in New Hampshire, at Camp Yavneh, and in Jerusalem, at Mosaic United. He has led trips to Israel and Poland for hundreds of students, as well as running Moriah’s Counterpoint camps in Sydney. He was also a member of Bnei Akiva UK, leading national youth camps.