You are here: Home » Torah » Emerging from the Flames My grandmother, Alice Lok Cahana, Hinda Aliza bat Yehuda, was thrown into the gas chamber. Though she was crunched between 200 terrified people, at that moment she was completely and utterly alone. Staring death in the face, she contemplated her 15 years on earth. How cruel it is to have them taken away so quickly. The Nazis took everything from her—her family, her home, her innocence. The only thing she withheld from them was her life. Now, they wanted that, too.

She waited—flinched—expecting death’s arrival in any instant, but it never came. The tension was broken with a fit of rage. Several S.S. Guards opened the door and threw clothing at those inside and herded them back to their barracks.

This was the only time that the ruthless death machine—the genocidal project of the Holocaust—sputtered. Those who had worked in the labor camp creating artillery for the Germans had slowly been accumulating little bits of gunpowder that they snuck in the seams of their clothing. When they had acquired enough, they used it to blow up the ovens used to cremate the bodies. Without a working crematoria, they could not be efficient. It is on account of this heroic effort that for one brief moment the final solution was put on pause. Though still in Auschwitz, in which every breath was death-defying, this encounter with the Malach Hamavet was a moment when my grandmother’s life was spared. She slipped through the cracks of a glitch.

Though the flame from the Shoah remains in the twentieth century, we, in the 21st century, are still scorched by the pain and loss that it left in its way. Two generations later, though not a reality I could ever comprehend, it is one that continues to affect my life.

Leading into this week’s parsha, we are told of a midrash of how Avraham walked into the fire of an oven and emerged on the other side. Though he survived, his brother Haran perished in the inferno (Genesis Rabbah 38:11). Surviving is no less of an albatross. Avraham carried the scars of that moment for the rest of his life. He bore the responsibility of taking on his brother’s legacy. He adopted Lot, Haran’s son, and married Sarah, who according to midrash was Haran’s daughter Yiscah.

Perhaps this was the catalyst of Avraham’s Lekh-Lekha, departure from the known. Though the story quickly transitions to the more heroic chapters of Avraham’s life, he can never shake off where he came from—Ur Kasdim, translated in the midrash as “the fire of the oven.” Much like my grandmother, Avraham was no longer able to be in the land which held the source of so much of her trauma. And though, just like my grandmother, this cataclysmic event brought him to Eretz Yisrael, the yoke of this origin story was passed down for generations beyond Avraham.

In the Akedat Yitzhak, the pasuk tells us “וַיִּקַּח אַבְרָהָם אֶת־עֲצֵי הָעֹלָה” —“Avraham carried the wood of the olah [offering]”. The olah offering has the unique property in which it consumes the korban entirely, leaving nothing in its trace. The pasuk continues to say that Yitzhak carried in his own hands “אֶת־הָאֵשׁ”—the fire, “וְאֶת־הַמַּאֲכֶלֶת”—usually translated as a knife, this word is the noun form of the root א.כ.ל—to eat. In other words, Yitzhak held in his hands both the blaze and that which consumes (Gen. 22:6).

We see that in a post-Ur Kasdim world, both Avraham and Yitzhak carried the burden of the trauma. But it doesn’t stop there. It continues past Yitzhak’s generation. Rashi pulls the language from Ovadia 1:18 to describe Yaakov and Esau’s archetypal character traits.

“The house of Jacob bore the fire…and the house of Esau, the burning material, and they were ignited and consumed.”

Perhaps slightly distanced from the epicenter of trauma, Yaakov and Esau are shackled differently by Avraham’s transmitted furnace. By sharing the grief, we see that the pain is somewhat diluted over time. Avraham held it alone until it was shared between him and Yitzhak, and in the subsequent generation both Yaakov and Esau distributed the load together. Each holding onto different aspects of the trauma and holding one another in each other’s healing. But the pasuk still concludes by using the root, א.כ.ל , insinuating that even two generations later both Yaakov and Esau are consumed by the gravitas of their family story.

I am amazed by the life that my grandmother was able to create for herself and our family in spite of the trauma of the Holocaust. Though tattered and bruised and continuing to work through our healing process, the dream has never wavered, our people have never died. Somehow my grandmother resolved to flip her Lok-Leikah to a Lekh Lekha, and to see her gift of life to produce two rabbinic sons and a family of healers through art, medicine, and Torah.

As we remember the souls that were lost in Kristallnacht next week, let us also remember the incredible resilience that it took to not be shattered that night.

The following is a poem that my grandmother wrote upon liberation from Bergen Belsen:

THE SHADOWS AT NIGHT

The shadows in the dark question me
Are you defeated?

Then you must be mad, child!

Don’t you see the long line…

Children, grown-ups, in the endless night
The ﬁre around them engulfs their faces

But they still whisper prayers.

And you who got life instead

What will you do with the memories of that long night?
Will you listen to casual chatter,

Or will you scream, that does not matter!

The people —— the people in the line,

Their eyes and faces; they pray for help

They pray for forgiveness

Of sins they never committed!

And their eyes pierced through the iron gates
Their hands reached to heaven with request:
Where are our brothers,

But the silence was

And the rain brought

The ﬂames killed the soul of all men

Silence was the answer of the free man.

The shadows at night talk to me.
Why are you not mad? 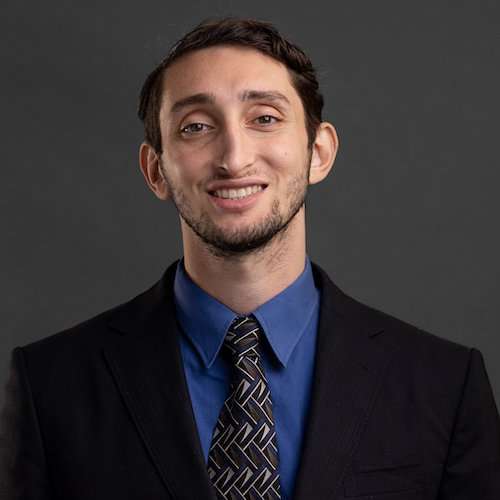 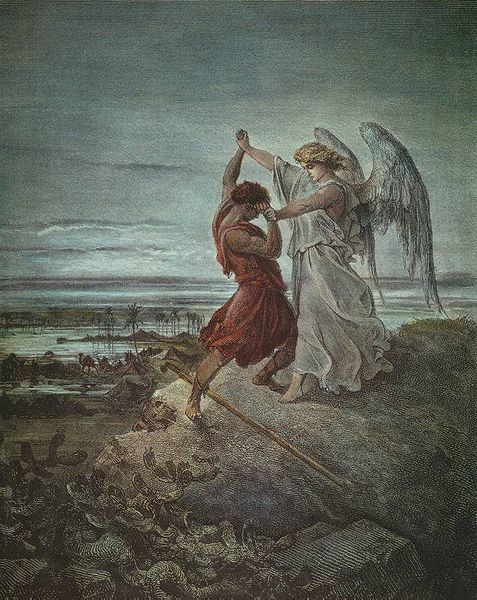 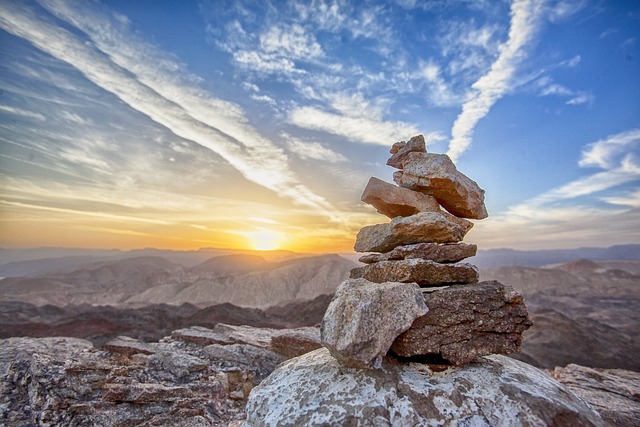