You are here: Home » Podcasts and Yemei Iyun » Yemei Iyun 2010 » A New Interpretation of the Parable of the Poor Man’s Lamb in Natan’s Rebuke of David 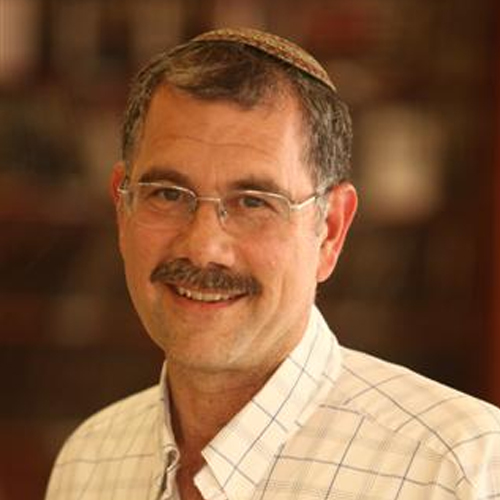 Rav Shmuel Klitsner has taught Talmud, Biblical Exegesis, and Philosophy of Halacha at Midreshet Lindenbaum since 1987. A student of the late Prof. Nechama Leibowitz, he has also served as Head of Jewish Studies at Emunah's School for Torah and the Arts, lectured extensively at the London School of Jewish Studies, and is the author of the two volume novel The Lost Children of Tarshish as well as a book of Biblical readings: Wrestling Jacob - Deception, Identity and Freudian Slips in Genesis. His film credits include the award winning Chanukah animation - "Lights".