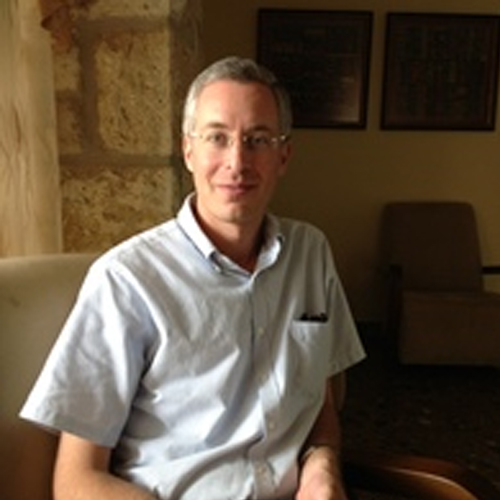 Dr. Leeor Gottlieb is a lecturer in the Bible Department of Bar Ilan University. He received his PhD in Bible from Hebrew University in 2012. He has written numerous articles in academic journals on a wide range of biblical topics.