You are here: Home » Podcasts and Yemei Iyun » Yemei Iyun 2016 » Dinah, Shekhem and the Brothers: A Template for Current Political, Sociological and Moral Conversations

Dinah, Shekhem and the Brothers: A Template for Current Political, Sociological and Moral Conversations 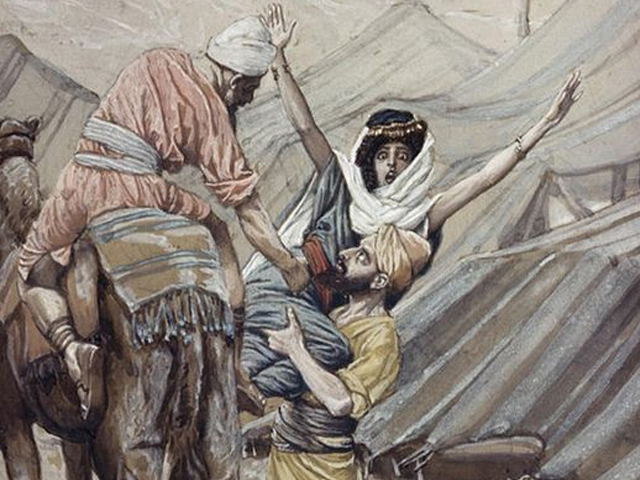 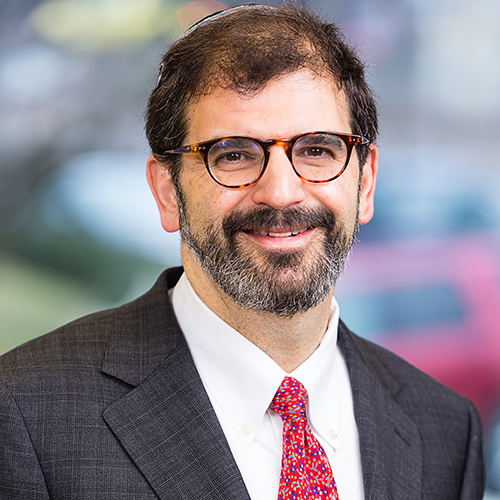