You are here: Home » Podcasts and Yemei Iyun » Yemei Iyun 2007 » Educating Towards Free Will (Hebrew)

Educating Towards Free Will (Hebrew) 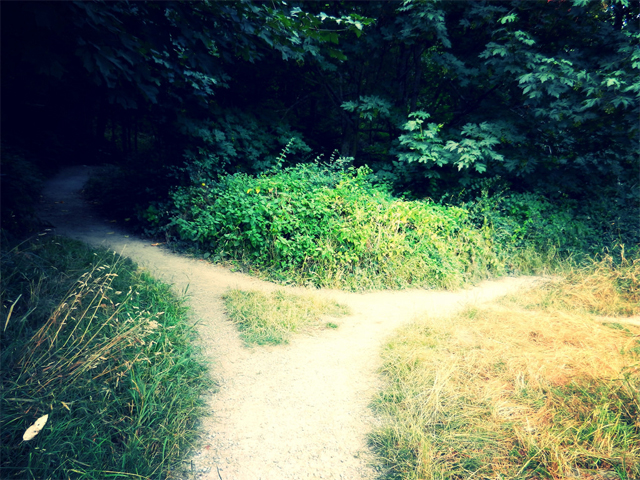