You are here: Home » Podcasts and Yemei Iyun » Yemei Iyun 2010 » Kedoshim: Blueprint for a Holy Nation

Kedoshim: Blueprint for a Holy Nation 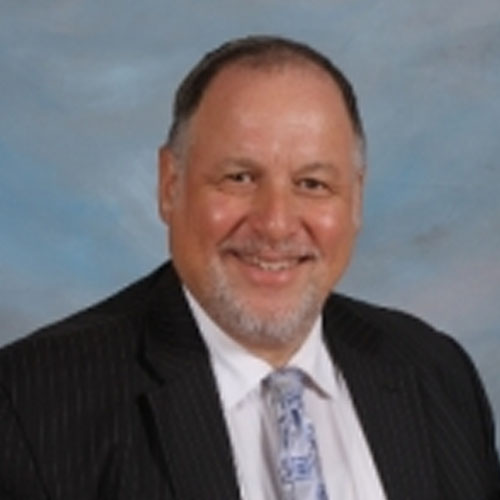 Rav Yitzchak Etshalom has been a dynamic and exciting educator in the Los Angeles community since 1985. He launched the Beit Midrash program at YULA Girls High School as well as opening the Beit Midrash at Shalhevet, where he currently serves as Rosh Beit Midrash. Rav Etshalom directs the Tanach Masters Program at YULA Boys’ High School as well as being as a sought-after Scholar in Residence throughout the country and in Israel. He lectures annually at the prestigious “Ymei Iyyun” Tanakh Seminar at Herzog College. His critically acclaimed series “Between the Lines of the Bible” is a methodological guide to the study of Tanakh. He currently writes a weekly lecture for Yeshivat Har Etzion's Virtual Beit Midrash on the books of Amos and Hoshea and his book on Amos will be published as part of the Koren Maggid Studies in Tanakh.