These sources accompany the ninth episode of the Joy of Text podcast.

Kallah Rabbati states that this was also the primary sin of the generation of the flood (somewhat implicit in Niddah 13a), based on a parallel language to that used in the story of Er and Onan.  The sin here seems to be the selfishness in the act and the avoidance of procreation.

Turning to the Gemara, we see very heavy condemnation, at least by some rabbis, of actions that might even inadvertently lead to sexual stimulation and emission of seed. Notice that different reasons for this prohibition implicit in this passage: a form of murder (wasting potential life); a form of idolatry (the following of one’s desires leading one away from God);  and “committing adultery with one’s hands” – i.e., having sex with oneself, rather than sex as a way to connect to another person.

Condemnation, Gravity of Sin, and Kabbalah

The passage in Breishit Rabbah states that demons were created by Adam and Eve’s copulating with impure spirits. Later sources attribute the creation of demons to spilled seed (perhaps seeing this as a form of copulating with evil forces).  These are the “afflictions of the sons of man/Adam”, i.e., demons are the impure sons of a person’s spilled semen.

Rav Yaakov Emden states that this prohibition can be waived for the purpose of a mitzvah.  Again, it is not clear if this means that the mitzvah outweighs the severity of the sin, or if under these circumstances it is not considered “for naught.”

Yichud does not apply to two men because we are not concerned that they will have sex.

Shulkhan Arukh rules likewise, but states that this should be avoided when there is a concern that they may have sex. This would seem to apply to two gay men.  It sounds from SA that this is not strictly required as a matter of law.

Chelkhat Mechokeik makes it sound that where such a concern exists, yichud does apply as a matter of law.  This is also implied by Gra’s comments.  Chelkhat Mechokeik also distinguishes between degrees of temptation – seclusion as opposed to sharing a bed.

Would the laws of yichud apply between a gay man and straight woman, or the reverse? The question ican be reframed as – would yichud apply in a context where there is no or little concern of sex?  Shulkhan Arukh rules that it applies even in a case of an elderly woman.

Tzitz Eliezer states that even in a case of total absence of sexual attraction or desire, the laws of yichud follow formal parameters and remain in force.  However, in the following source he rules that if a man is elderly and not able to have sex, the laws of yichud would not apply.  What do you think the explains the difference between these two rulings? 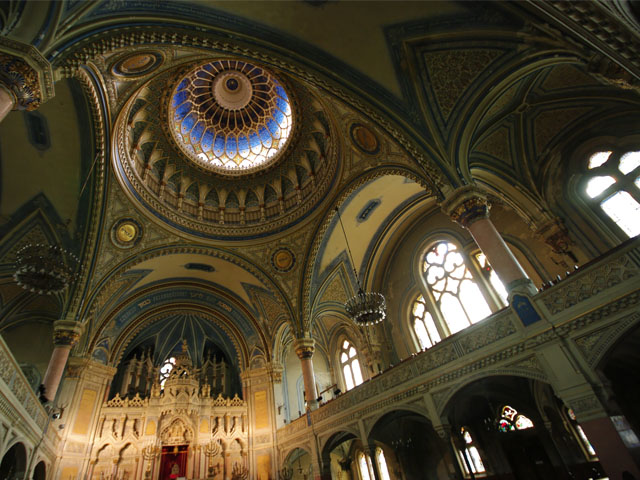