You are here: Home » Podcasts and Yemei Iyun » Yemei Iyun 2007 » Of Battles and Military Strategies in Sefer Shoftim 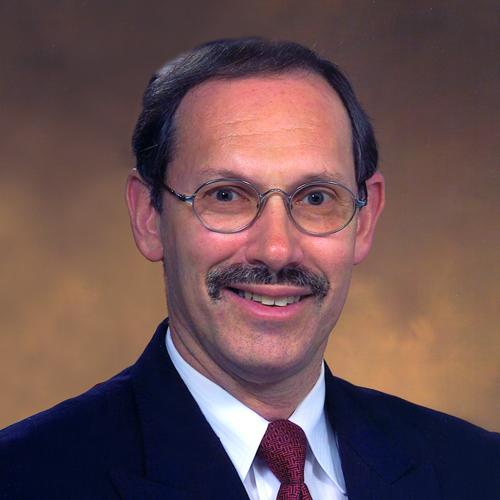 Hon. Dr. Dov Zakheim has served as a director of the Center for Strategic and International Studies since July 2010. Dr. Zakheim is currently a Senior Fellow at CNA: Analysis & Solutions, a federally funded think tank, and a Senior Advisor at the Center for Strategic and International Studies. From May 2004 to July 2010, Dr. Zakheim served as Vice President and subsequently as Senior Vice President of Booz Allen Hamilton, a global strategy and technology consulting firm, where he was a leader in the firm’s global defense practice. From May 2001 to April 2004, Dr. Zakheim was Under Secretary of Defense (Comptroller) and Chief Financial Officer for the DoD. From October 2002 to April 2004, Dr. Zakheim served as the DoD’s coordinator of civilian programs in Afghanistan. Dr. Zakheim holds a Bachelor of Arts degree from Columbia College at Columbia University, was a General Course student at the London School of Economics, and holds a Doctor of Philosophy from St. Antony’s College at the University of Oxford. 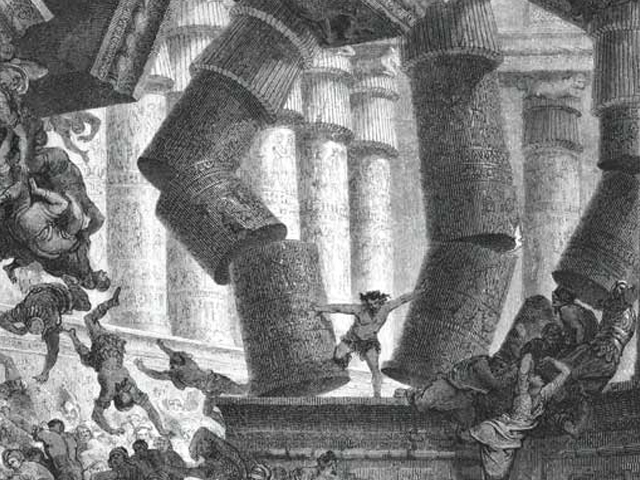 The Unconquest of the Land of Israel