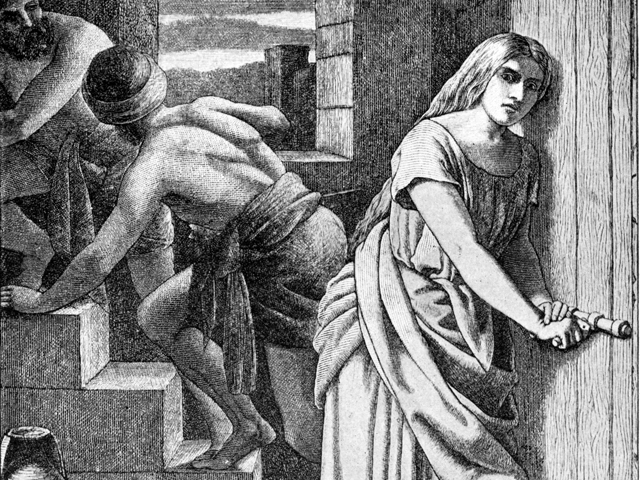 Rabbi Zvi Grumet is the Director of Tanach Program at Yeshivat Eretz Hatzvi. He published Moses and the Path to Leadership (2014) and the forthcoming From Creation to Covenant (2016). He is also affiliated with Pardes Institute, Hebrew College (Boston) and The Lookstein Center. Rabbi Grumet has Semicha from RIETS, a B.A. Brooklyn College, and an M.A., EdD Yeshiva University

“The Hidden and the Revealed”: The Sin of Akhan and the Promise of the Land 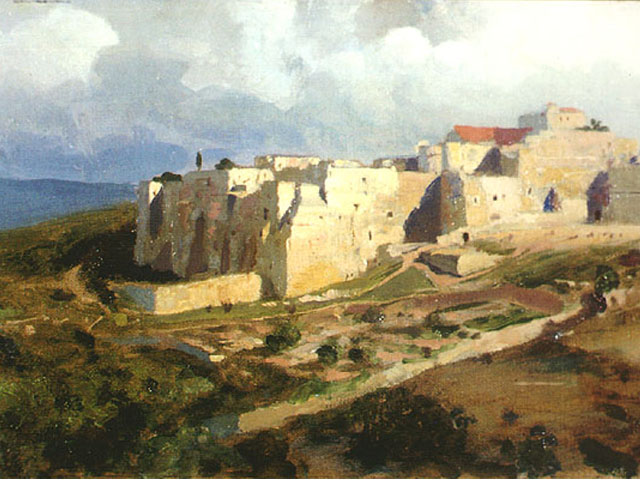 The Problem of the City of Shechem in Tanakh

From Moses to Joshua: A Study of Succession

Are you ALL IN for Torah? Joshua 24 and the Seder