You are here: Home » Podcasts and Yemei Iyun » Yemei Iyun 2014 » Ramban on Reasons for the Commandments 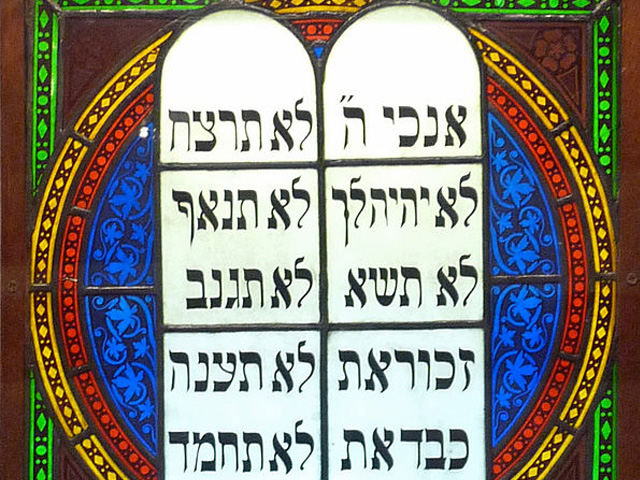