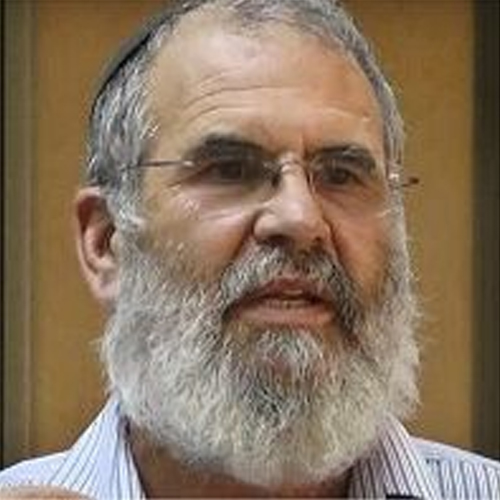 Rabbi David Bigman is Rosh Yeshiva of Yeshivat Ma'ale Gilboa. He participated in the founding of one of Israel's first yeshivot for women to focus on Talmud, now at Ein HaNatziv, and also served as Rosh Yeshiva at Ein Tzurim. A native of Detroit, he earned a B.A. in Economics from Wayne State University and studied at the Yeshiva of Detroit, (Rabbi Leib Bakst, Rosh Yeshiva) and in Israel at Kerem b'Yavneh, Mercaz HaRav and Yeshivat Netzach Yisrael (Rabbi Yisrael Ze'ev Gustman, Rosh Yeshivah). His teaching emphasizes critical study of Talmud and encourages independent thought in all areas.