You are here: Home » Podcasts and Yemei Iyun » Yemei Iyun 2009 » Rav Zadok on the Maapilim: A Response to Anti-Zionism (Hebrew)

Rav Zadok on the Maapilim: A Response to Anti-Zionism (Hebrew) 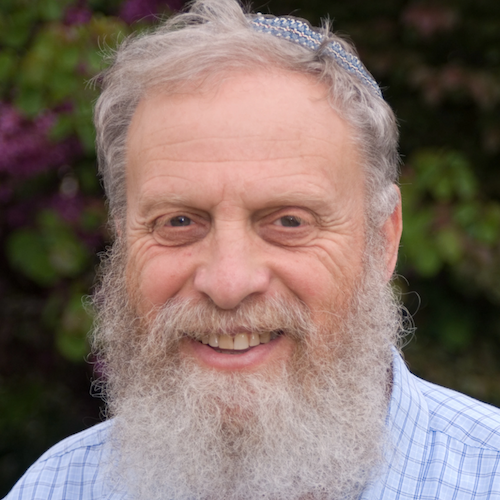 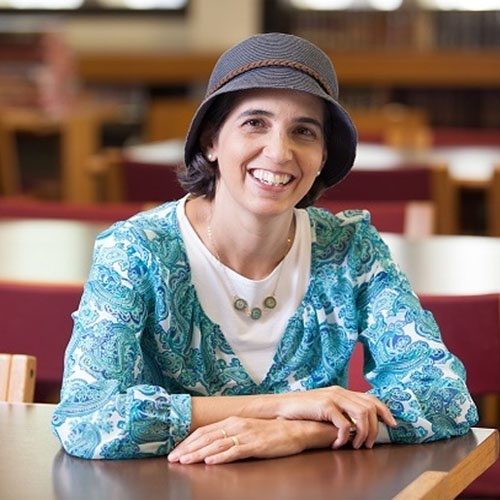 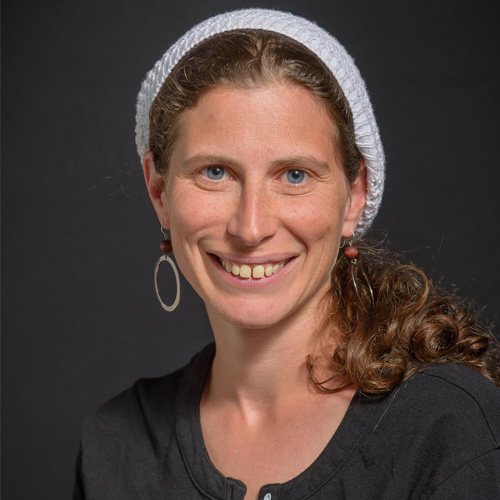 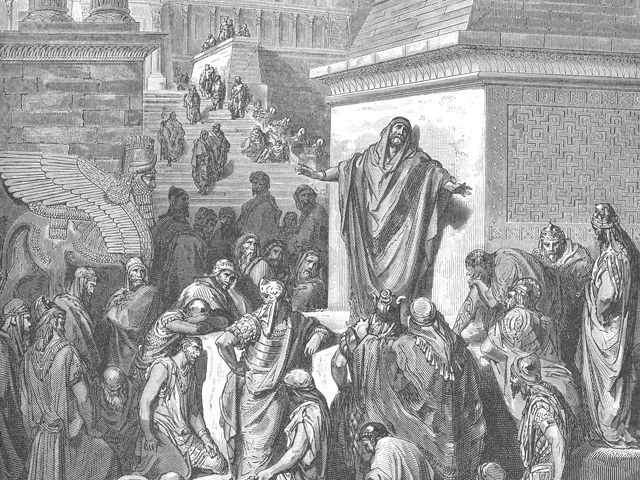