You are here: Home » Podcasts and Yemei Iyun » Yemei Iyun 2015 » Revealing the Selection of the Leveeim – A Three Act Drama in Bamidbar 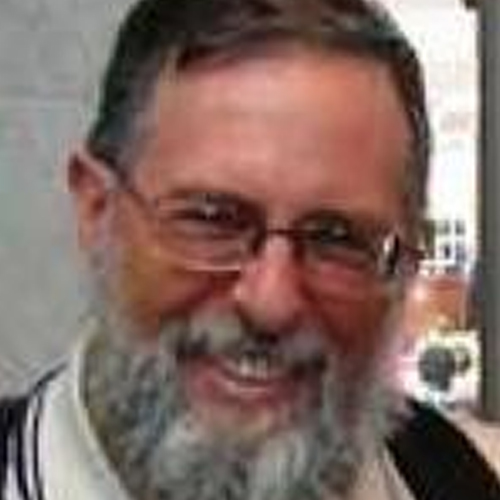 Rabbi Dr. Avi Walfish heads the M.Ed. program in Jewish studies at Michlala Jerusalem and teaches Talmud and Jewish thought at Herzog College, where he has taught for over twenty years. Many of his numerous publications, including a book due to be published on Mishnah tractate Berakhot, deal with the literary-theological qualities of biblical and rabbinic works. In 2005, Rabbi Walfish was awarded the Israeli Education Ministry Prize for Creative Work in Jewish Culture.