Sacrifice at the Center: Teaching Korbanot as Advanced Theology 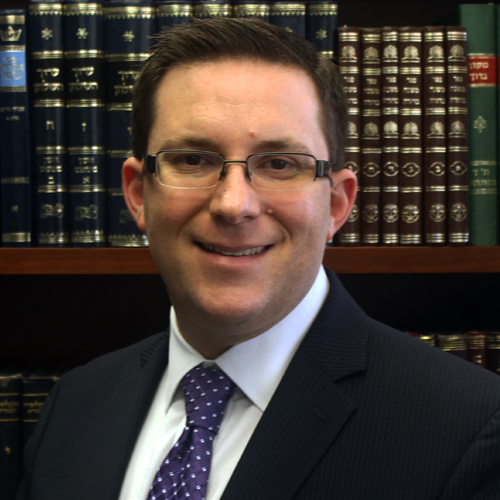 Rabbi Eric Grossman serves as Head of School of Ramaz. He previously served as Head of School at the Frankel Jewish Academy in Detroit, MI. Rabbi Grossman studied at Yeshivat HaMivtar in Efrat, Israel, and received his rabbinical ordination from Rabbi Daniel Channan in Jerusalem. He earned his Bachelor of Arts, with distinction, from York University in Toronto, Canada. He is a recipient of the Claus Nobel Educator of Distinction award and the Hebrew University Bible Prize.