You are here: Home » Podcasts and Yemei Iyun » Yemei Iyun 2016 » Separation or Engagement: Imitateo Dei and The Nature of Holiness

Separation or Engagement: Imitateo Dei and The Nature of Holiness 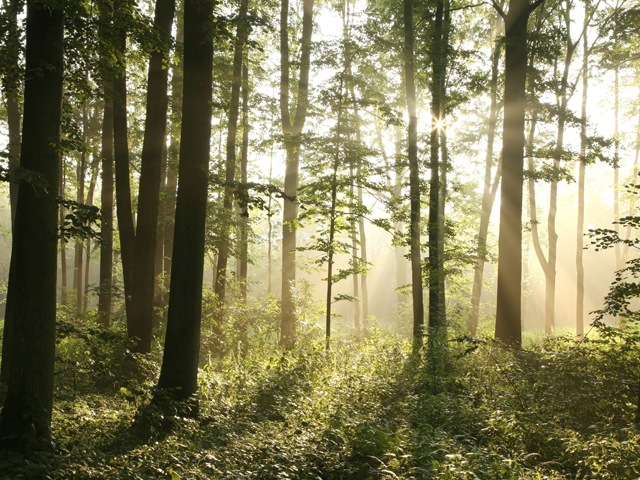 Hannah and the Vision of Kingship

by Rabbi David SilberPosted on September 15, 2020