You are here: Home » Podcasts and Yemei Iyun » Yemei Iyun 2010 » Subjects and Objects: Humans and Animals in Sefer Vayikra

Subjects and Objects: Humans and Animals in Sefer Vayikra 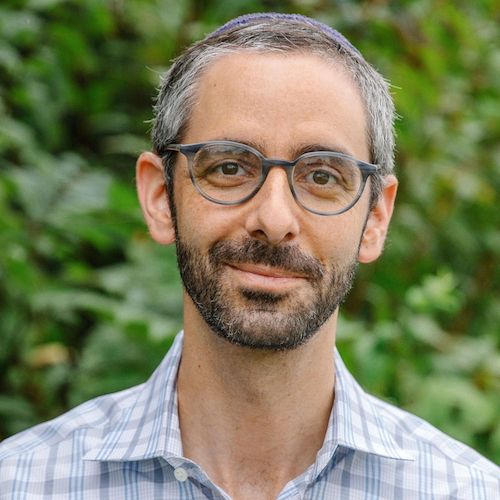 Rabbi Steven Exler serves as Senior Rabbi of the Hebrew Institute of Riverdale – The Bayit, a large open Orthodox synagogue in the Bronx. He grew up in Baltimore, MD, and has a B.A. in Biology from Brandeis University and an M.A. in Bible from Bernard Revel Graduate School. His ordination is from Yeshivat Chovevei Torah Rabbinical School, where he was a Wexner Graduate Fellow. He sits on the Rabbinic Advisory Boards of Eshel, Yeshivat Chovevei Torah and Yeshivat Maharat.