You are here: Home » Podcasts and Yemei Iyun » Yemei Iyun 2010 » The Bat Sheva Affair: Out of Nowhere or Longer in The Making?

The Bat Sheva Affair: Out of Nowhere or Longer in The Making? 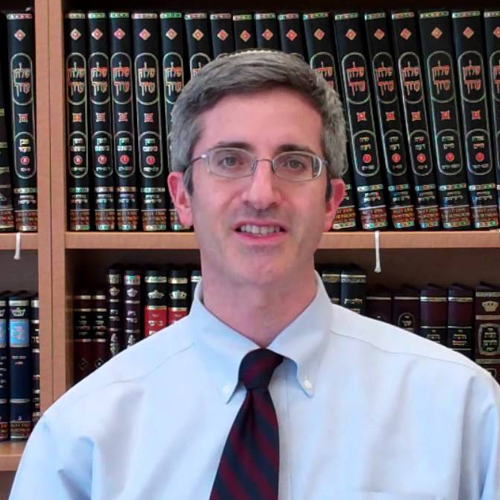