You are here: Home » Podcasts and Yemei Iyun » Yemei Iyun 2008 » The Revelation at the Sneh (Hebrew)

The Revelation at the Sneh (Hebrew) 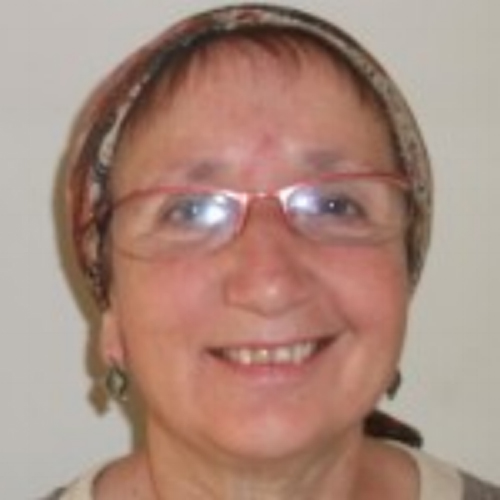 Dr. Ruth Walfish holds a Ph.D. in Jewish Education from Hebrew University and has taught Bible for over thirty years, for both Hebrew and English speaking audiences. She has taught on the high-school and post-high school level, both in the Israeli school system and in midrashot for American girls. Ruth has served as scholar-in-residence in several synagogues in the U.S. as well as lecturing in yemei iyun leTanakh, both in Gush Etzion and Yeshivat Chovevei Torah in New York. She heads the Bible Department at Efrata College in Jerusalem, where she trains student teachers in the teaching of Bible, and also serves on the editorial board of the Jewish Bible Quarterly.

The Opportunities and Threats of Communal Service