You are here: Home » Podcasts and Yemei Iyun » Yemei Iyun 2015 » Va-Yaavek Ish Imo: The Tension Between Activism and Appeasement in Genesis 32

Va-Yaavek Ish Imo: The Tension Between Activism and Appeasement in Genesis 32 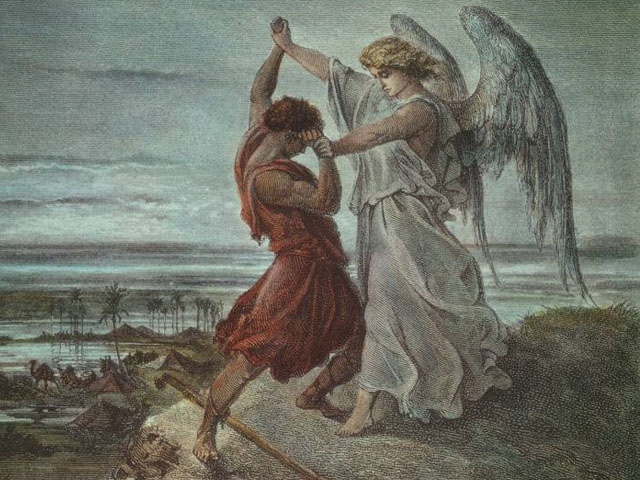