You are here: Home » Podcasts and Yemei Iyun » Yemei Iyun 2008 » Were Ezra and Malachi the Same Person?

Were Ezra and Malachi the Same Person? 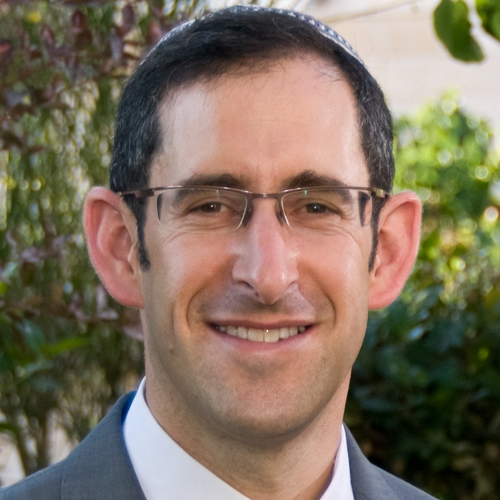 Rabbi Alex Israel teaches at Yeshivat Eretz Hatzvi and at the Pardes Institute of Jewish Studies where he serves as Director of Community Education and the Summer Program. He is a popular lecturer at campuses and communities on three continents. In 2013, he published his first book: "I Kings: Torn in Two"  a commentary to Sefer Melakhim. Rabbi Israel received rabbinic ordination from the Israeli Chief Rabbinate following several years of study at Yeshivat Har Etzion. He holds degrees from London School of Economics, the Institute of Education, London, and Bar Ilan University.

Ezra Chapters 1-6: A Miracle of History?

The Structure and Message of the Book of Malakhi 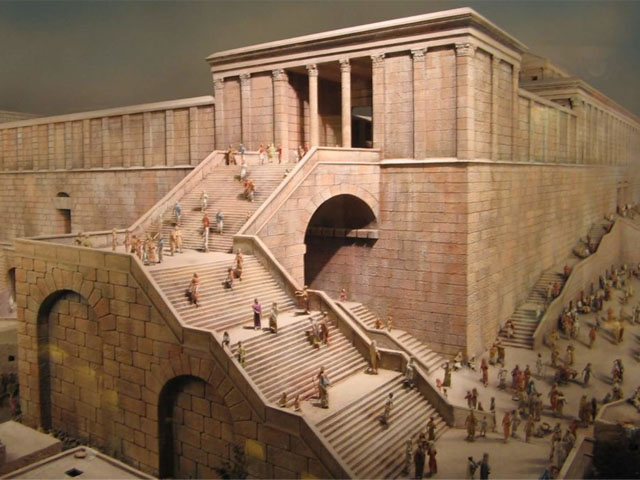 Is the Mikdash Worth It?