28. What Nietzsche Can Teach Jews About the Problem of Evil, Daniel Rynhold 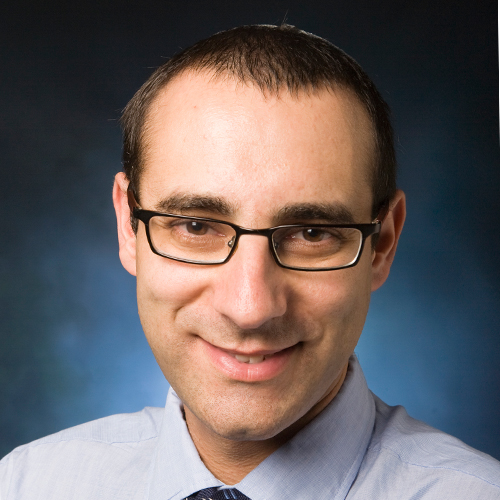 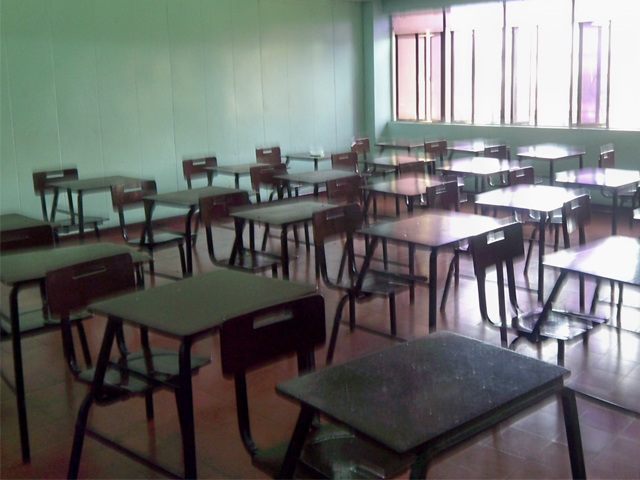