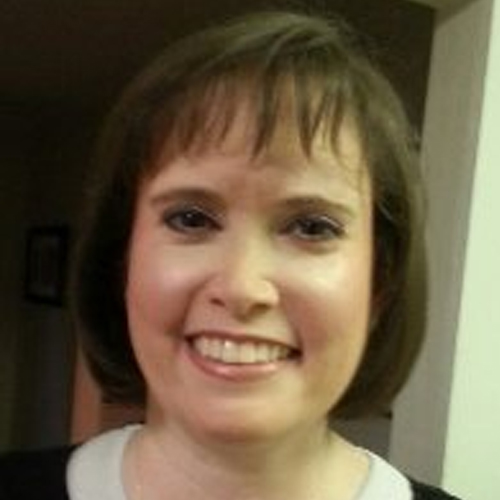 Elana Flaumenhaft serves as Associate Principal at Stella K. Abraham High School. Previously, she was Assistant Principal at Maa’ayanot Yeshiva High School for Girls, where she also taught Tanakh for over a decade. Ms. Flaumenhaft is a recipient of the prestigious Grinspoon-Steinhardt Award for Excellence in Jewish Education.

The Complex Biblical Portrait of Ahav