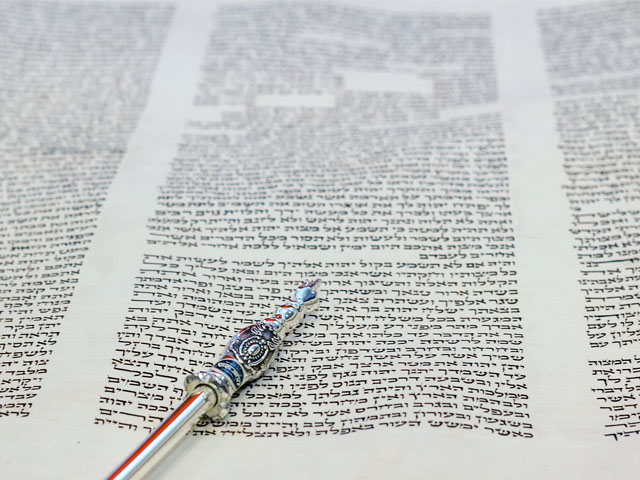 The Law of the Slanderer 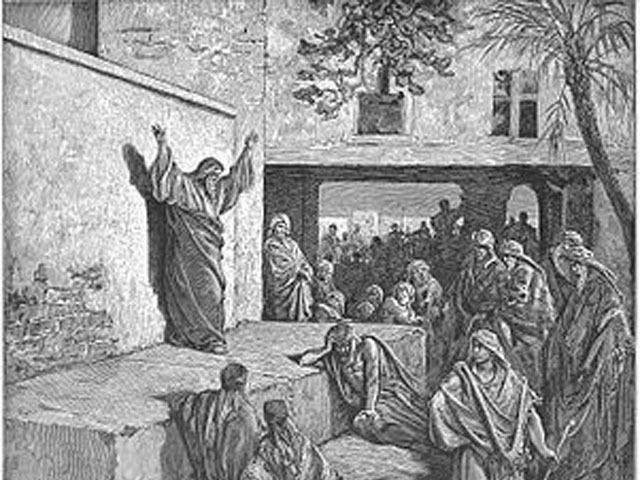 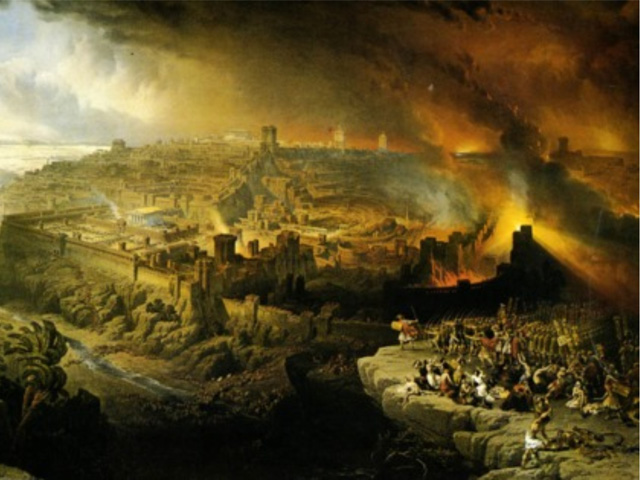 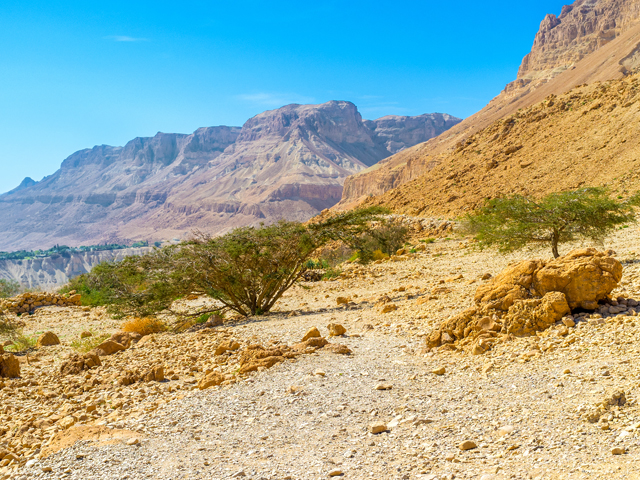 Where Did the Philistines Come From and What Did They Do in Israel? 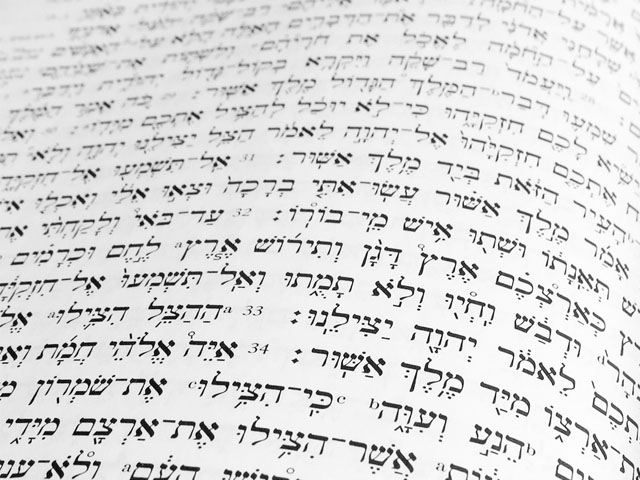 Devarim: Structure and Theology in the Book of Devarim 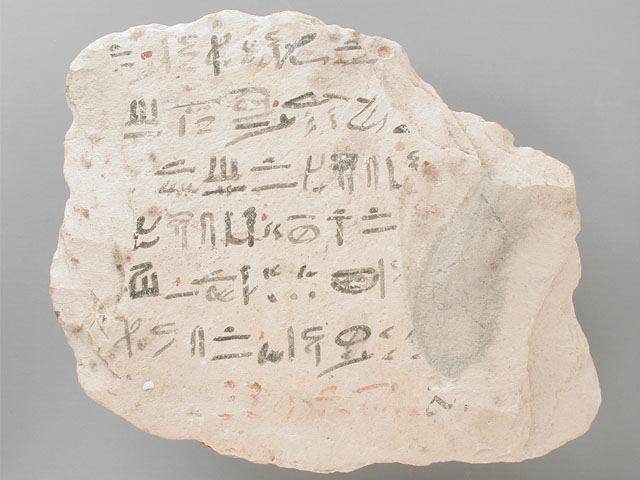 The New Ostracon from Qeiyafa and the Early Monarchy

The Story Around the Poetry of Iyov 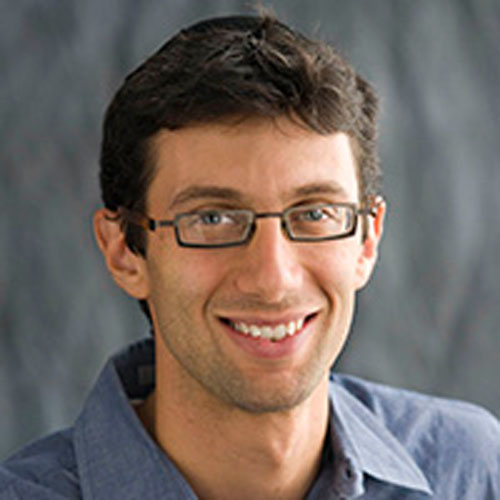