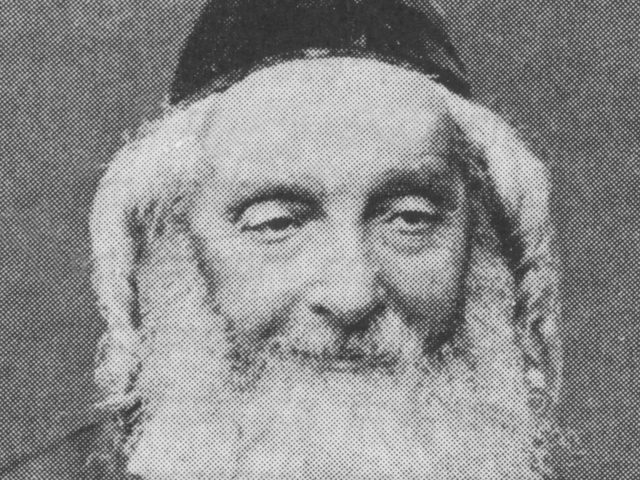 Heretical Hermeneutics? The Influence of Azariah De Rossi on Netziv

Rabbi Gil Perl is Head of School at Kohelet Yeshiva and Chief Academic Officer at Kohelet Foundation. Previously, he was the Dean of the Margolin Hebrew Academy / Feinstone Yeshiva of the South, an instructor of Modern Jewish History in Yeshiva University, and the Associate Head of School in Yeshiva University’s High School for Boys.  He earned his Bachelor’s Degree from the University of Pennsylvania, his Masters Degree in Jewish Studies from Harvard University, and rabbinical ordination from Yeshiva University.  In 2006, he completed his PhD in Harvard’s department of Near Eastern Languages and Civilizations on the intellectual work of Rabbi Naftali Zvi Yehuda Berlin, the Neziv.