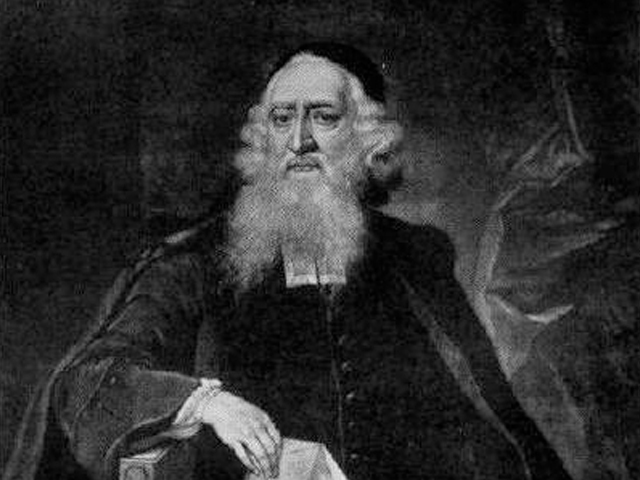 An Introduction to the Thought of Ralbag – Part 1 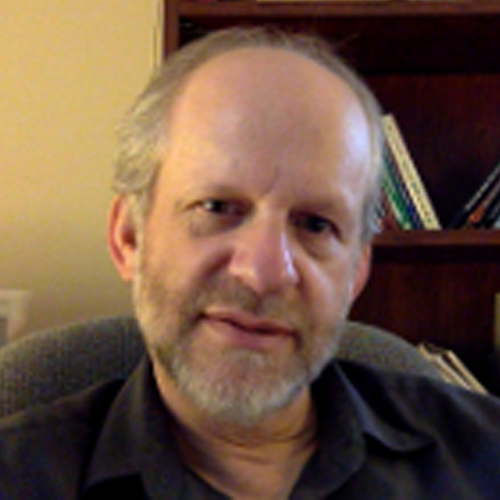