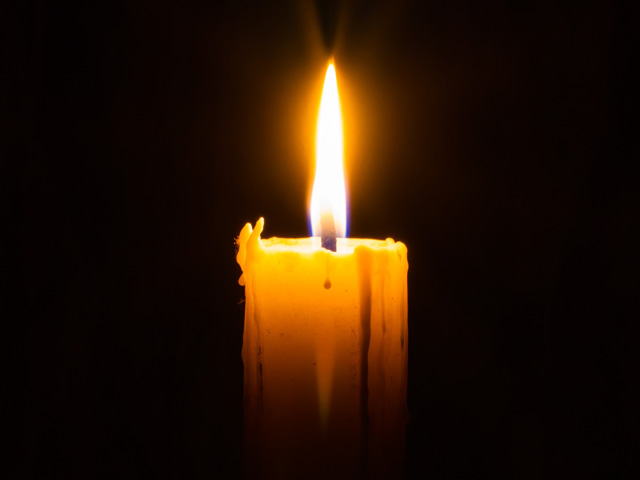 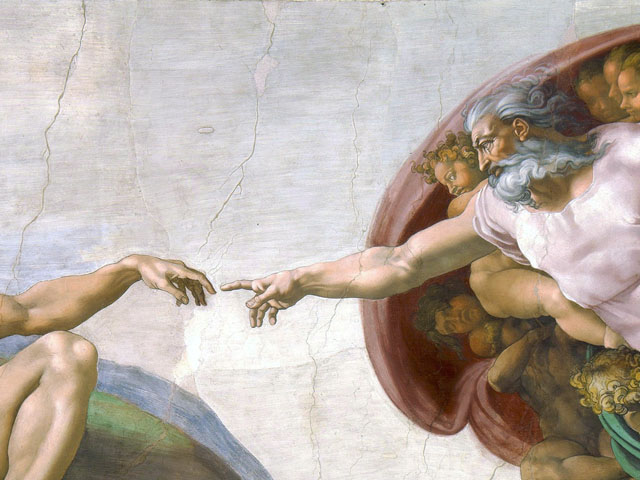 Origins and Beginnings: Genesis, Law and the Redemptive Imagination 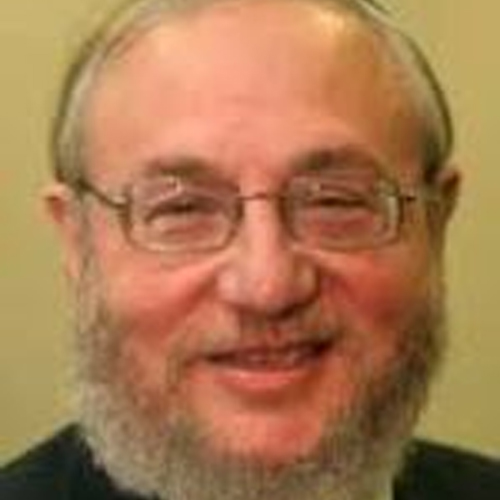