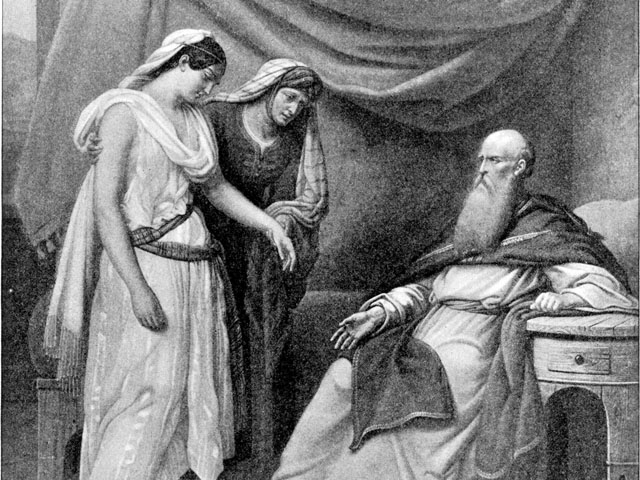 Turning Heroines Into Harlots: How the Women of Bereishit Are Portrayed in Second Temple Books 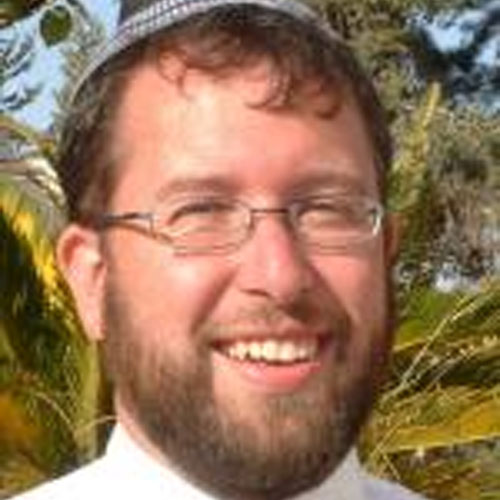