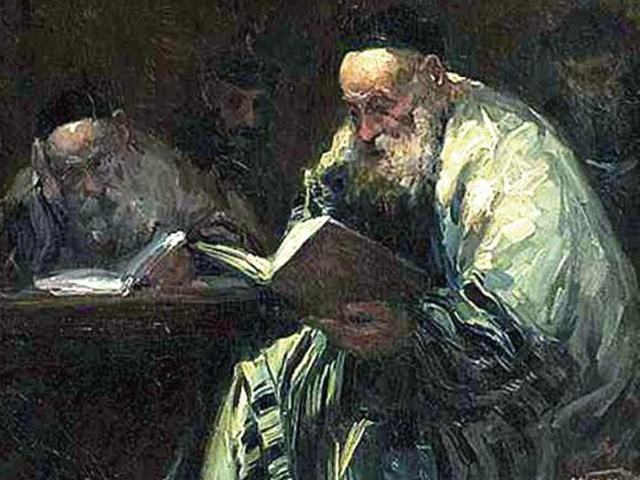 Mussar and Modernity: R. Yisrael Salanter’s Mussar Thought and His Response To Modernity 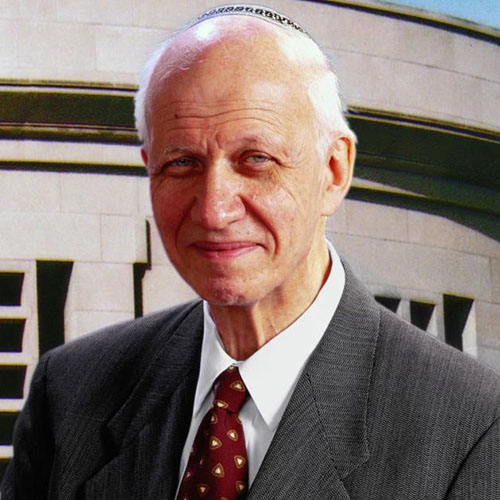 Rabbi Irving “Yitz” Greenberg is the President of Jewish Life Network/Steinhardt Foundation. JLN’s mission is to create new institutions and initiatives to enrich the inner life (religious, cultural, institutional) of American Jewry. Alongside Michael Steinhardt and his son, JJ Greenberg, zichrono livracha, he played a founders role in the JLN initiated partnerships which include such major projects as birthright israel which gives the gift of a ten day educational first trip to Israel to Jews, 18-26 years old, worldwide, the Partnership for Excellence in Jewish Education (PEJE) which offers seed money and expertise to create new day schools, and MAKOR (now Makor/Steinhardt Center of the 92nd Street Y) which reaches out to Jews in their 20's and 30's through cutting edge music, arts and Jewish educational programs. Greenberg also served as Chairman of the United States Holocaust Memorial Council from 2000-2002. He has written extensively on the theory and practice of pluralism and on the theology of Jewish-Christian relations. An ordained Orthodox rabbi, a Harvard Ph.D. and scholar, Rabbi Greenberg has been a seminal thinker in confronting the Holocaust as an historical transforming event and Israel as the Jewish assumption of power and the beginning of a third era in Jewish history.