I have some חמץ שעבר עליו את הפסח. My school is doing a food drive this week. Can I donate my חמץ without concern for הנאה? The food drive is also a competition between classes. If I put it in one of the class boxes, would that be a problem? If I give it separately from the class boxes so that the class doesn’t benefit from it, would that be okay? Or even just drop it off at a food bank?

However, it is important to note that the way we keep Pesach today makes it difficult for a Jew to violate the prohibitions of bal yireh and bal yimatzeh. First, we nullify all our chametz (bitul chametz) before Pesach and declare it to be “ownerless like the dust of the earth.” We do this so as to ensure we do not own chametz on Pesach, and therefore it would be logical to assume if one has done this, chametz found in their home after Pesach would not be prohibited. However, Shulchan Arukh rules, based on a Yerushalmi, against this and states that chametz found in a person’s possession after Pesach is forbidden even if one did bitul chametz before Pesach. Nevertheless, achronim disagree. Arukh HaShulchan notes that the Yerushalmi referred not to a case of bitul chametz but if one declared their chametz to be hefker before Pesach. Doing so would be considered a haarama (an act of deception) if one intends to take possession of the chametz again after Pesach. However, if one does bitul chametz before Pesach and makes every attempt to eliminate chametz from their possession, there is no reason to be strict if one finds chametz in their home after Pesach.

Second, in addition to bitul chametz, our practice is to sell all our chametz before Pesach. As most sales make clear, this applies to all the chametz we might own, even if we are not aware of it. For the sale to be effective, it does not require that one know of every piece of chametz and where it might be located. If so, it can be assumed that any chametz found in one’s home after Pesach would have been included in the sale and should not be treated as chametz owned by a Jew during Pesach. Even if one did not sell their chametz, there still may be grounds for leniency. Some poskim hold that the community rabbi can sell chametz even on behalf of those who may have forgotten to appoint him as a shaliach based on the principle of zakin adam shel b’fanav. In certain circumstances one can act as the legal agent of another person if one’s actions are done to benefit them. While not to be relied upon lichatchilah, it may be sufficient to prevent chametz from being prohibited after Pesach.

If, however, none of these reasons apply, such as in a case where one purchased chametz directly on Pesach, said chametz would be forbidden to eat or benefit from after Pesach. Would it be permitted to donate it for the school food drive? The Gemara says in a different context that a gift is like a sale since it usually is in repayment of some good that the person did for you (a little cynical view on human nature, I’ll admit).4 In the case you describe, where donating the food is helping one class, it definitely is a problem.

Would it be permitted to donate to a food bank directly? This question is a little more complicated. Shulchan Arukh rules that on Pesach one is not permitted to feed chametz to another person’s animal or even to wild animals. Why might this be the case? Some say because one derives benefit from feeding a hungry animal even if it is not one’s own, while others say that it is unique to the prohibition of chametz which can be understood as prohibiting one from causing chametz to be eaten under any circumstances including by wild animals.5 In donating to a foodbank, one does not know the recipients, which would appear to make it comparable to the case of giving to wild dogs. Though prohibited during Pesach, it is not clear that it would be similarly prohibited after Pesach and there are reasons to be lenient.

Chametz after Pesach is just a kenas, so the issur hana’ah should be measured more practically. Chazal wanted to prevent you from benefitting from your actions and would not apply to these types of cases. Not all the strictures of chametz on Pesach apply after Pesach to chametz that was owned by Jews. For example, if one sells chametz on Pesach, the money one receives is now forbidden to benefit from. This however, is not the case when chametz owned by a Jew during Pesach is sold after Pesach.6 Even during Pesach, giving chametz to a non-Jew or to wild animal is most likely only a rabbinic prohibition, so one could question whether they applied that to a rabbinic kenas.7 Additionally, one can also make a significant distinction between feeding a wild animal and donating to a food bank. In the case of feeding a wild animal, one experiences directly how the animal benefits from the food but in the case of donating to a food bank, one neither knows the recipients of the food nor sees them benefit from it.8

That being said, I personally would throw it out. It is clear that you cannot give it as a gift. The Gemara talks about burying or destroying issur hana’ah, which makes it clear that there really isn’t anything else that can be done. There is even a debate about throwing it to a dog that is not your own. See Pitchei Teshuva YD 94:5.

I haven’t considered the case of a food drive before, where you don’t know the person who is receiving it, so maybe it could be defined as a case without any benefit. But in the case you describe, where it is helping one class, it definitely is a problem.

If I give it separately from the class boxes, might it be okay? Or even just drop it off at a food bank?

I wouldn’t. Rambam (Mishneh Torah, Ma’achalot Assurot 8:16) forbids giving issurei hana’ah to a non-Jew or to dogs. From the context it sounds like even if the dogs are wild. This possibility also arises regarding chametz in Yerushalmi Pesachim 2:1. Why is this assur? Some say because you used them in the way you wanted and there is some gratification there. Others say that the issur from which issur hana’ah is based on is לא יאכל , anything that is a form of eating, even if you get no benefit, is forbidden.

The first approach applies to the food bank. The second approach is questionable: chametz after Pesach is a kenas.

In addition, some say that this whole extension to throwing to the dogs is rabbinic because it undercuts the mitzvah to bury them.

So, what does that leave us with? A gift to someone you know might well be a fundamental violation of hana’ah. A gift, not based on לא יאכל, but it might be seen as an extension of the issur chametz.

A gift to someone you don’t know is more comparable to the case of the dogs that are not yours – no benefit, but you are doing with them something that you want, and they are being eaten. Here there is much more reason to assume it is rabbinic, perhaps specifically based on the word יאכל.

So – one could argue any of the following to permit:

And since at the end of the day this is a kenas, we can certainly rely on an argument to be lenient, especially as it prevents wasting the food. That being said, I personally would throw it out. 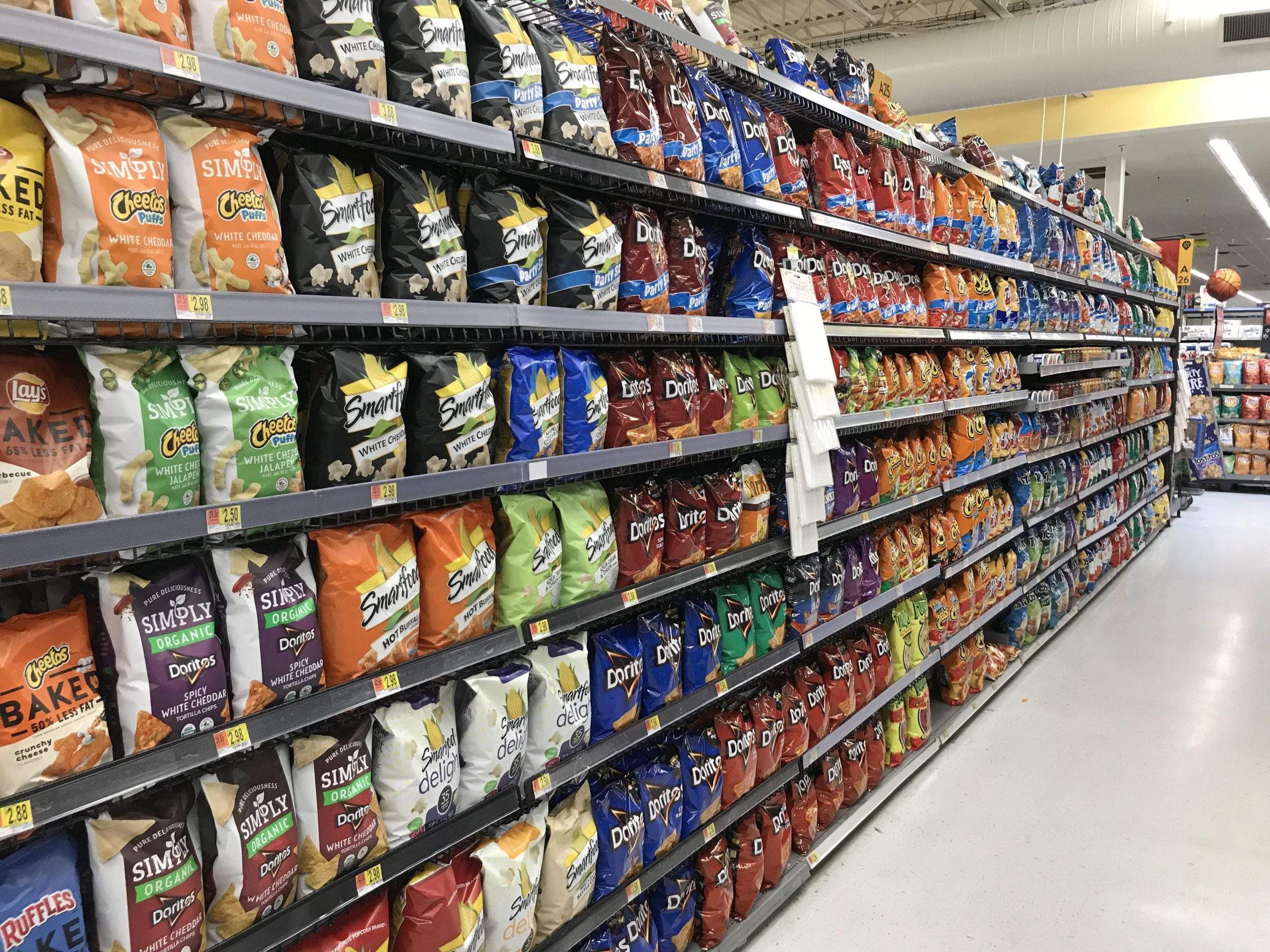