You are here: Home » Lindenbaum Center » Teshuvot » Is There Anything I May Do on Shabbat to Prepare for Yom Tov?

Is There Anything I May Do on Shabbat to Prepare for Yom Tov?

This weekend, we will celebrate another marathon holiday – Shabbat followed by Shavuot. Shavuot, occurring later in spring, presents its own challenges of time: each day of the holiday, as with all yamim tovim, does not begin until dark, but as preparing for one day of the holiday on the previous one (or on Shabbat for Yom Tov) is forbidden, any preparations not done before the holiday may not begin until very late in the evening. What can be done according to halakhah? May one set the table? May one, for example, do something minimal but practically significant as removing loaves of hallah from the freezer to thaw? This teshuvah presents one approach to these questions.

The author of this teshuvah, R. Shammai Kehat Ha’kohen Gross shlit”a, is a leader of the Belzer hasidic community in Israel. He has served as a dayyan in Yerushalayim and Ashdod and as Rosh Yeshiva of Yeshivas Belz. He is one of Belz’s most distinguished poskim. This teshuvah appears in his major halakhic work, Shevet Ha’kehati.

In this teshuvah, Shevet Ha’kehati rules that it is permissible to take frozen hallot out of the freezer on Shabbat for Yom tov on Sunday, as this is done not just to allow the meal to start without delay but to provide the hallot for the meal itself. Similarly, one may place dry, cooked food on a food warmer (an act which is permissible on Shabbat) for the Yom Tov meal following if there is no other way to get the food warmed up in time for the meal. However, one is not permitted to set the table on Shabbat for Yom Tov since waiting to set it until Yom Tov causes only a delay in time.

I disagree with this ruling of Shevet HaKehati and think that it is overly permissive. According to his logic, it would be permissible to warm up or defrost food on Shabbat for motzei Shabbat if one needed it for a scheduled melaveh malkah. This is clearly not the case. The issue is not whether the cost is only a time delay or something more significant. The issue is whether the act is being done primarily for after Shabbat or being done for right now. Preventing my property from from being damaged is an immediate need. Taking my tallit home from shul is done because I want my tallit at home; I don’t want to leave it in shul. I am not doing these acts primarily to use the object or the tallit after Shabbat. Similarly, it is permissible for me to do the dishes on Shabbat because I don’t want dirty dishes in my sink right now. I may also clear the table and sweep the floor because I don’t want a dirty table and dirty floor on Shabbat right now. On the other hand, any act done primarily to prepare for after Shabbat is forbidden, even if the cost is more than a mere time delay.

As a matter of halakhah, it is my psak that one may not defrost hallot or warm food on Shabbat for Yom Tov following Shabbat, even if this means that one will not have hallot or warm food for the Yom Tov meal. One may do the dishes, clear the table, sweep the floors and take one’s tallit home from shul, as all of these are actions done for the present. 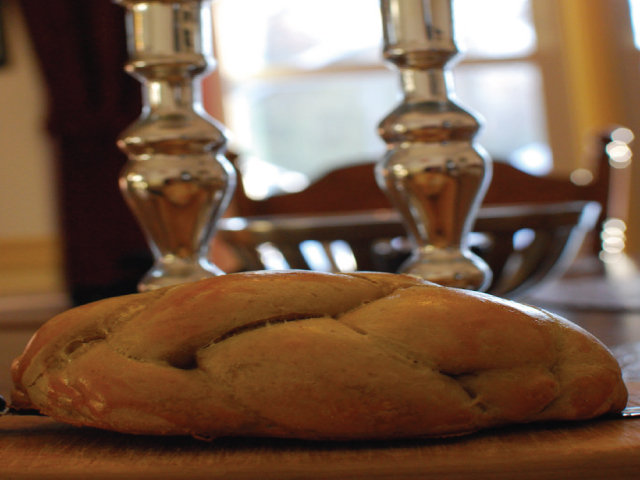 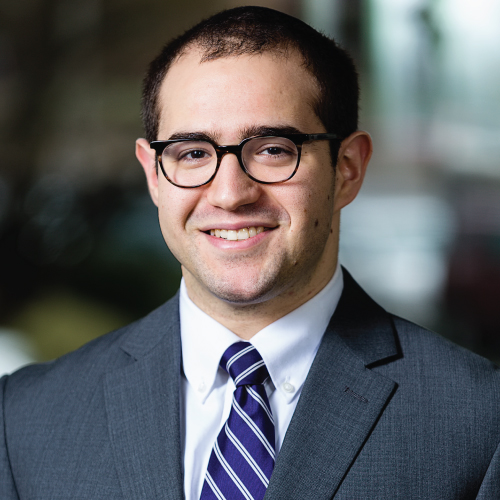 Rabbi Avram Schwartz learned at Yeshivat Hahesder Yerucham in Israel and received semikha from Yeshivat Chovevei Torah Rabbinical School in 2017. He and his wife Britany live in Richmond, VA.