What does it mean to live a holy life? Kedoshim opens with the words “קְדֹשִׁ֣ים תִּהְי֑וּ כִּ֣י קָד֔וֹשׁ אֲנִ֖י – You shall become holy because I the Lord your God am holy” (Leviticus 19:2). The idea of holiness could–and has–been interpreted to mean that one should separate herself from this world, just as God is elevated above and fully separate from this world.… 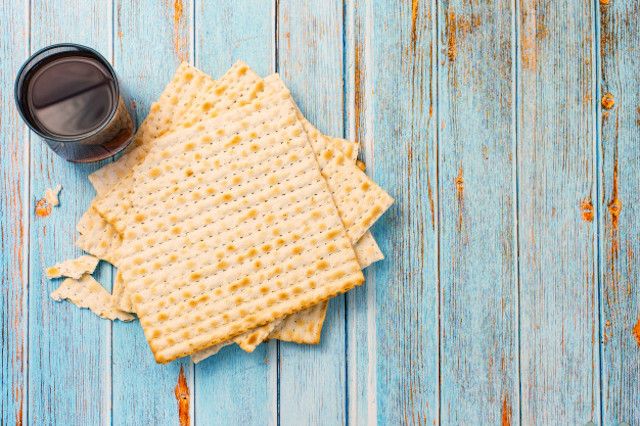 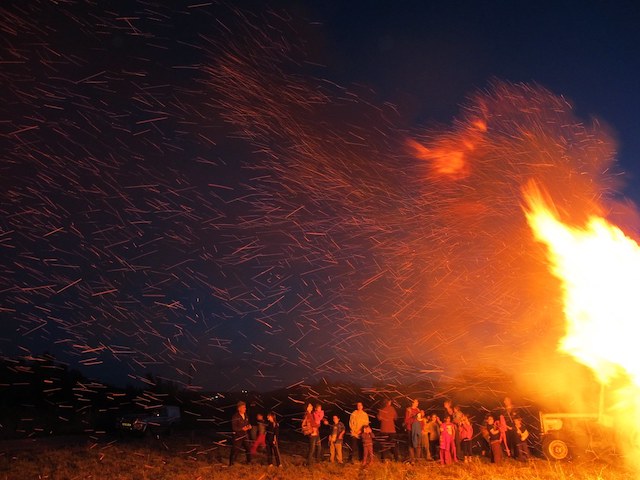 When the Children of Israel stood at the foot of Mt. Sinai, they famously declared “נַעֲשֶׂ֥ה וְנִשְׁמָֽע – na’aseh ve’nishma – We will do and we will listen.” (Exodus 24:7). This phrase appears at the end of parshat Mishpatim, after all the laws that followed the Ten Commandments.…

The Discernment of Outsiders

Can someone from the outside see better than those on the inside? The word that introduces and is the catalyst for Yitro’s advice to Moshe is va’yar, to see -. “וַיַּרְא חֹתֵן מֹשֶׁה – Moshe’s father-in-law saw.” (Exodus 18:14) This seeing is not merely observing.…

After the dramatic scene of the Egyptians being drowned in the Yam Suf, the Torah tells us, “Bnei Yisrael saw what the mighty hand that God had done in Egypt, וַיַּאֲמִינוּ בַּה’ וּבְמֹשֶׁה עַבְדּוֹ – and they believed in God and in Moshe, his servant.”…

Preserving the Cistern: Seeing the Earth as a Resource for All

Rabbi Shemuel ben Moshe de Medina (1505-1589) was Rosh HaYeshiva of the Thessaloniki yeshiva which produced some of the most important scholars and halakhic decisors of the 16th and 17th centuries. In addition, he also served as the Av Beit Din, and in this role he was known for his humility and scholarship.…

Moshe complains to God that since speaking to the Israelites things have only gotten worse. God tells Moshe to return to the people and tell them that God will redeem them from Egypt and take them to be God’s nation. The people, however, are deaf to this message due to their hard labor.…

Who (or What) Defines Us As a People?

With the opening of the book of Shemot, we transition from Bereshit, the story of the family, to Shemot, the story of the nation. It is a shift in the meaning of “Bnei Yisrael,” from “the children of the man named Yisrael (Yaakov),” to “The Nation of Israel (the Israelites).”…