Zakhor and Megillah For Those Under Quarantine

Rabbi Dov Linzer
(Posted on March 6, 2020)
From the Lindenbaum Center for Halakhic Studies

Question: Can people under quarantine fulfil the mitzvah of megillah by listening on the telephone or by participating via Zoom or the like?  What can these people do regarding listening to parashat Zakhor?   Summary: For megillah – One may rely on those Aharonim who rule that a person fulfils his or her obligation.…

Matanot La’Evyonim: It’s Not Always About You.

Rabbi Avram Schwartz
(Posted on March 5, 2020)
From the Lindenbaum Center for Halakhic Studies

Rabbi David Zvi Schneivalg (1915-1968) was the Rosh Yeshiva of Yeshivat Vizhnitz and dayan of Vizhnitz in the interwar period, and a community rabbi of the Mahzikei HaDat community in Manchester after World War II. He authored Shraga haMeir, a multi-volume collection of his responsa, from which this responsum is taken (Shraga haMeir 2:99).… 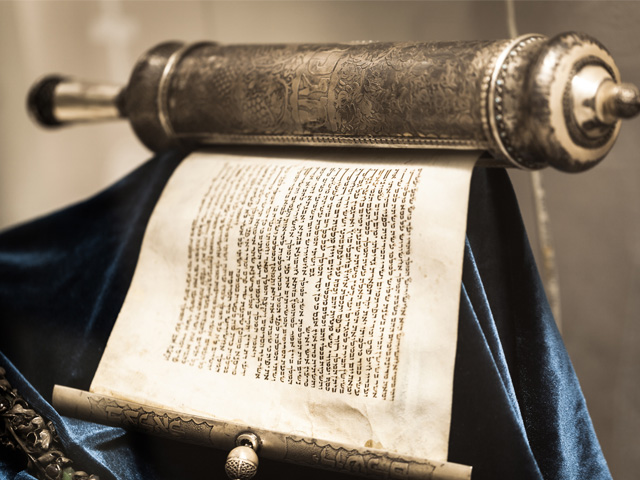 Reading the Megillah in English

Rabbi Avram Schwartz
(Posted on February 26, 2018)
From the Lindenbaum Center for Halakhic Studies

Rabbi Meir Ben Zion Hai Uziel (1880-1953) was the Rishon Li’tziyyon (Sephardi Chief Rabbi) at the time of the founding of the State of Israel. He served as Chief Rabbi of Salonica, a major Jewish community pre- World War II, and of Tel Aviv.… 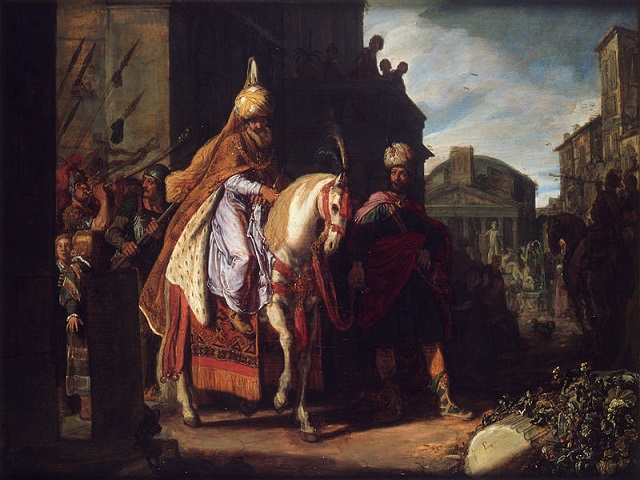 Should Mordechai Have Bowed?

The Peshat of the Megillah is that Mordechai didn’t bow to Haman because of personal rivalry, family hostility, and ethnic pride. I seriously question, considering the consequences, if these reasons are justified. In other words, if that’s the only reason he didn’t want to bow, he really should have.… 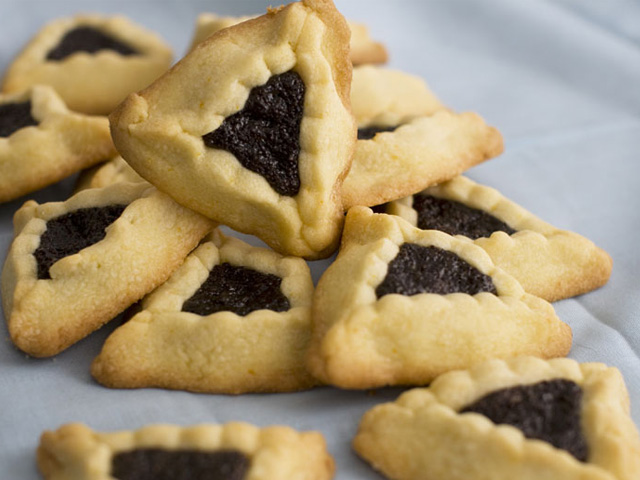 Chanuka and Purim – A Study of Their Differences

From a purely halakhic point of view, we generally regard Chanuka and Purim as equal in status. Both festivals are de-rabanan (rabbinically mandated), and the issue of “pirsum ha-nes” (publicizing the miracle) is central to both of them. This trend of thought finds expression in the Rambam’s Mishneh Torah.…

Women and The Reading of the Megillah

The Gemara (Megilah 7a) raises the question whether Megilat Esther is part of the canon, is part of Tanakh. The halakhic expression of this is whether it is metamei et ha’yadayim, ritually impurifies the hands. As is recorded in Mishna Yadayim (3:5 and 4:6), kitvei hakodesh, holy Scriptures, cause tumat yadayim, impurity of the hands.…